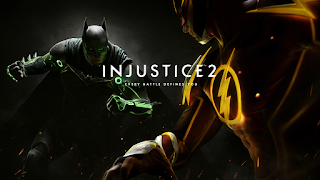 The Injustice 2 Ultimate Edition and the Injustice™ 2 Ultimate Pack include a total of nine additional playable characters; three Premiere Skins that transform select fighters into alternate characters with new looks, voices and dialogue; and two exclusive Gear Shaders that enable players to customise the look of their roster with alternate colour themes. The Injustice™ 2Ultimate Edition is available now for £89.99 for the PlayStation 4. Players who have already purchased the standard edition of the game can get all of the same content in the Injustice™ 2 Ultimate Pack for £32.99, also for the PlayStation 4.