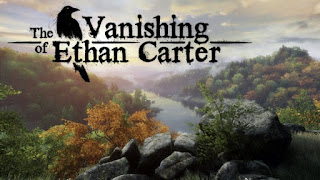 For anyone familiar with the title will know that it started life on PC and has found it's way onto the Playstation 4 in digital form only.


How has the game transferred over to the PS4? In short, brilliantly. 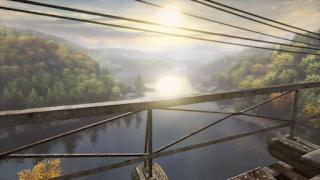 This late review is down to me moving home but time has done this game justice in that I have played it in depth giving it the time it deserves. The game is beautiful. From the very start you will look at the light cascading through the branches of trees and dancing off the surface of watery lakes and rivers. Two updates have been downloaded to improve the game.


The story is of course about Ethan Carter, that's as much as I can tell you. Saying any more will be considered a spoiler. On starting a play-through you will be dumped on a rail road track and off you go, no hints, no hand holding and at first this can be quit off putting but stay with it as before long you will be taken on a fantastic adventure solving puzzles and piecing together the story of Ethan Carter. 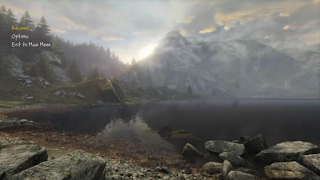 One thing worth mentioning is you wont have any gun fix in this game, in fact anyone expecting you run and gun or even pick up a plank of wood will be very put out. No gun toting here, just good old fashioned adventuring.


Be sure to look everywhere as the developer has some 'out of this world' surprises in store. 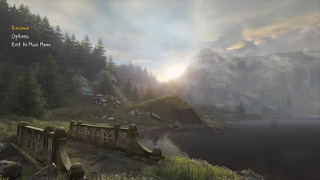 I feel that many developers will take a stab at this kind of experience as so many shooters and First Person games are getting very stale.


The Vanishing Of Ethan Carter is refreshing and a game that every PS4 gamer should give a go.