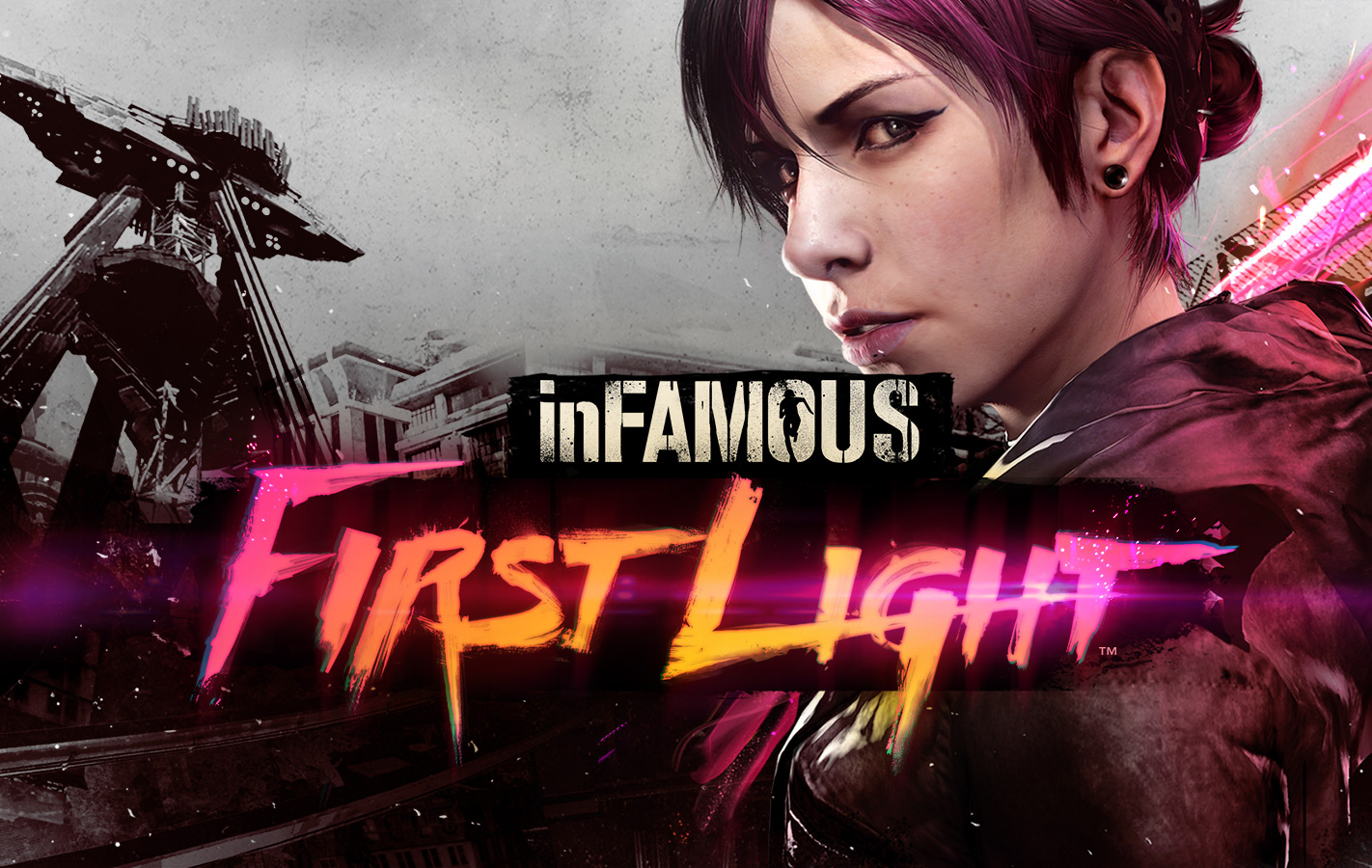 The Order 1886 is looking like a promising shooter set in the past, coming February 20th 2015

Socially connected experience at the heart of PS4 has resonated with everyone, 10 million units sold to consumers.


Q Games have just announced a cute looking action adventure game that reminds me of Lemmings called "The Tomorrow Children".

Next up from them is a horror game called "The Vanishing of Ethan Carter".


"Vanishing" is a stealth puzzle style game inspired by Metal Gear Solid 2 and coming to PS4 and Vita.


"Hollowpoint" is a 4 player coop side scrolling style shooter.