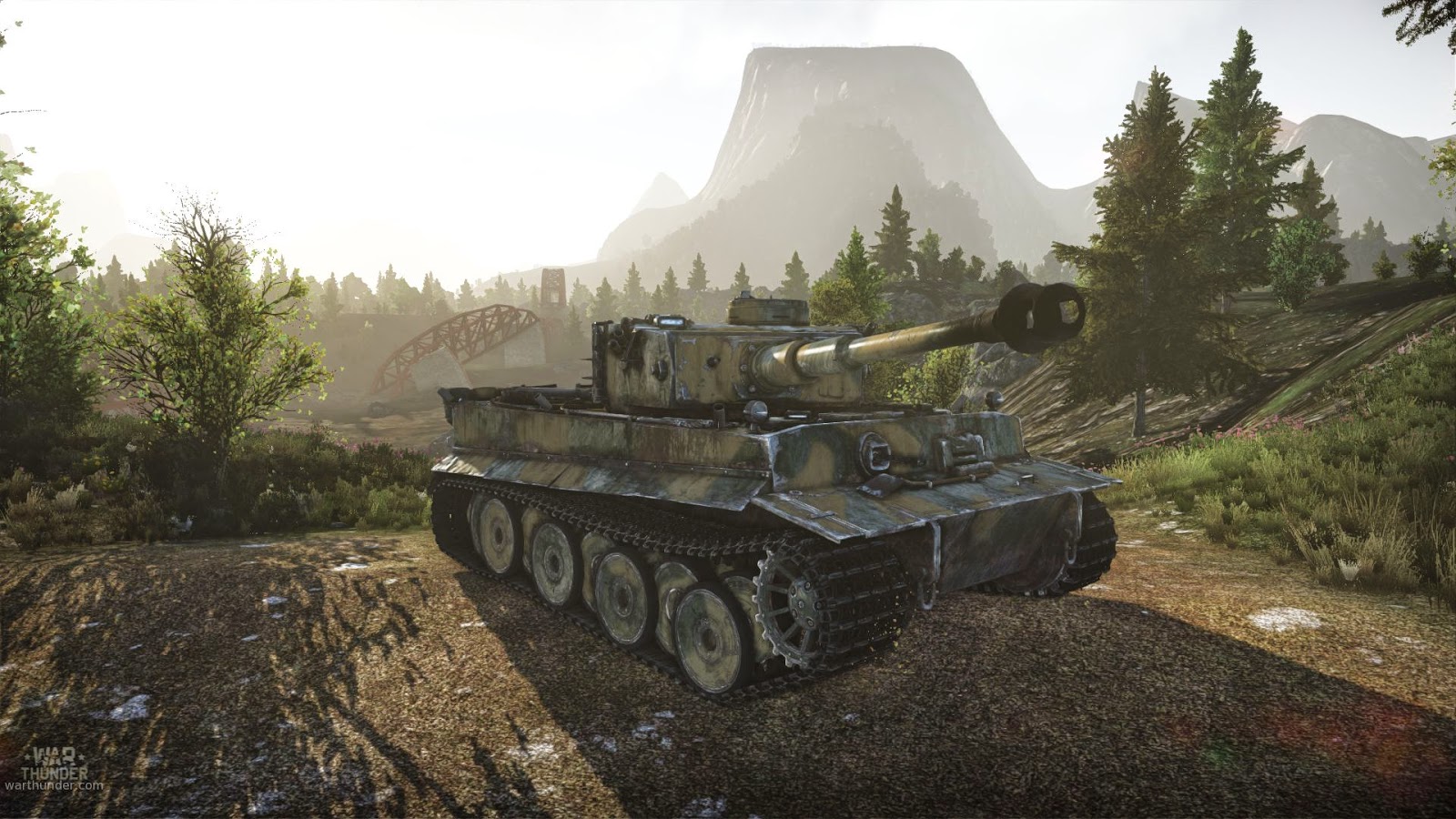 Tanks a million Gaijin! PS4 player at last get Tanks added to the excellent War Thunder on June 5th, one day before D-Day in case you need reminding. Ground forces is brilliant, we played the PC version a few weeks ago when we exclusively revealed that Tanks would come to PS4 "soon". "Today we’re proud to announce that Ground Forces expansion is finally coming out in Europe on PS4 on 5th June. But it’s not about armored vehicles only – all of the other features found in the latest 1.41 version of the game are included as well: 350 different planes, squadron battles, more than 150 multiplayer missions and many other improvements."
Post a Comment
Read more

War Thunder dive bombs the US in time for D-Day! 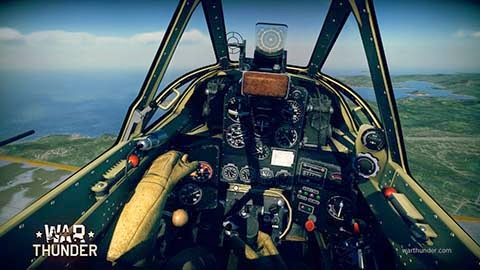 The wait is finally over for US PlayStation 4 owners. War Thunder will hit the US on June 3rd and what's more..............Tanks are here. That's right, Ground Forces will be packed in when you download it all in 1080p. This from Gaijin; War Thunder for PS4 runs in "majestic 1080p" and includes the recently released Ground Forces expansion. Cross-platform play between PS4 and PC will be introduced in the very near future.  War Thunder features 350 different planes, 150 multiplayer missions, as well as a single-player campaign and squadron battles. War Thunder is a free to play game with NO pay walls.
Post a Comment
Read more
More posts