Shake it baby! Come get some on Vita's January Plus Update! 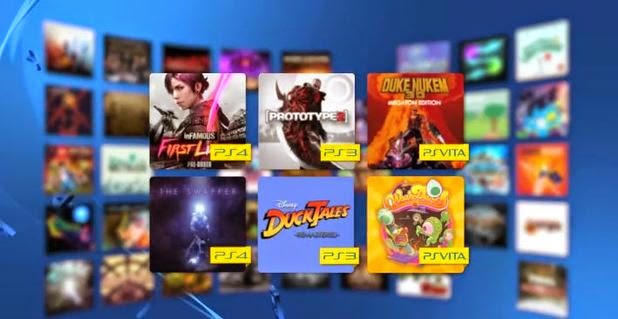 Duke Nukem was shown, what seems like an age ago on Twitter via a screen showing the 3D Megaton edition. Since then Duke has been missing in action. The game showed up a month or so ago and a few downloaded it at a cost, those people will now feel a little bit silly as Duke will grace the Vita next week as the January update. It was pulled from sale. It's now clear that the developer must have arranged a last minute deal with Sony to go Plus.

The full list includes Infamous First Light for PS4. Not to shabby at all. 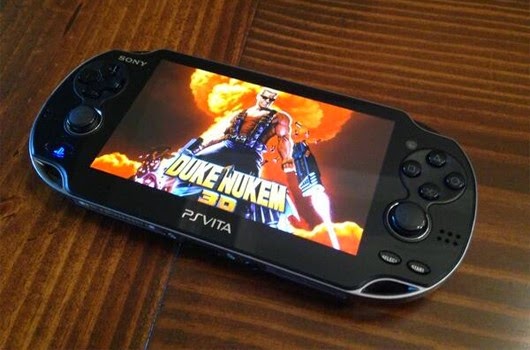