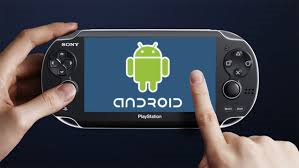 Whatever Sony are trying to make out in the media the facts speak for themselves, the Vita is history.

Why and how have Sony let what is arguably the best hand-held games console ever made slip away?
I feel that Sony needed to take a big loss on the Vita and get it out to the masses from day one. I was always going to get one on launch, in fact I imported one. I love anything new and being a fan of the PSP I upgraded but I'm one of the 10% of PSP owners that have done so, so what's gone wrong?

Vita is now for many a hand-held interactive toy for PS4, with the odd great indy game now and then.
Remote play has come big for Sony and seeing this trend build, the new Z3 smartphone and Z3 tablet will be fully remote play ready to play PS4 games on and no doubt Playstation Now. Great.

So where does this leave Vita? Sony need to come out with Vita 2 or go the way of Nvidia with the new Shield Tablet, or maybe the new Z3 tablet is the tester to see how the concept falls into place? 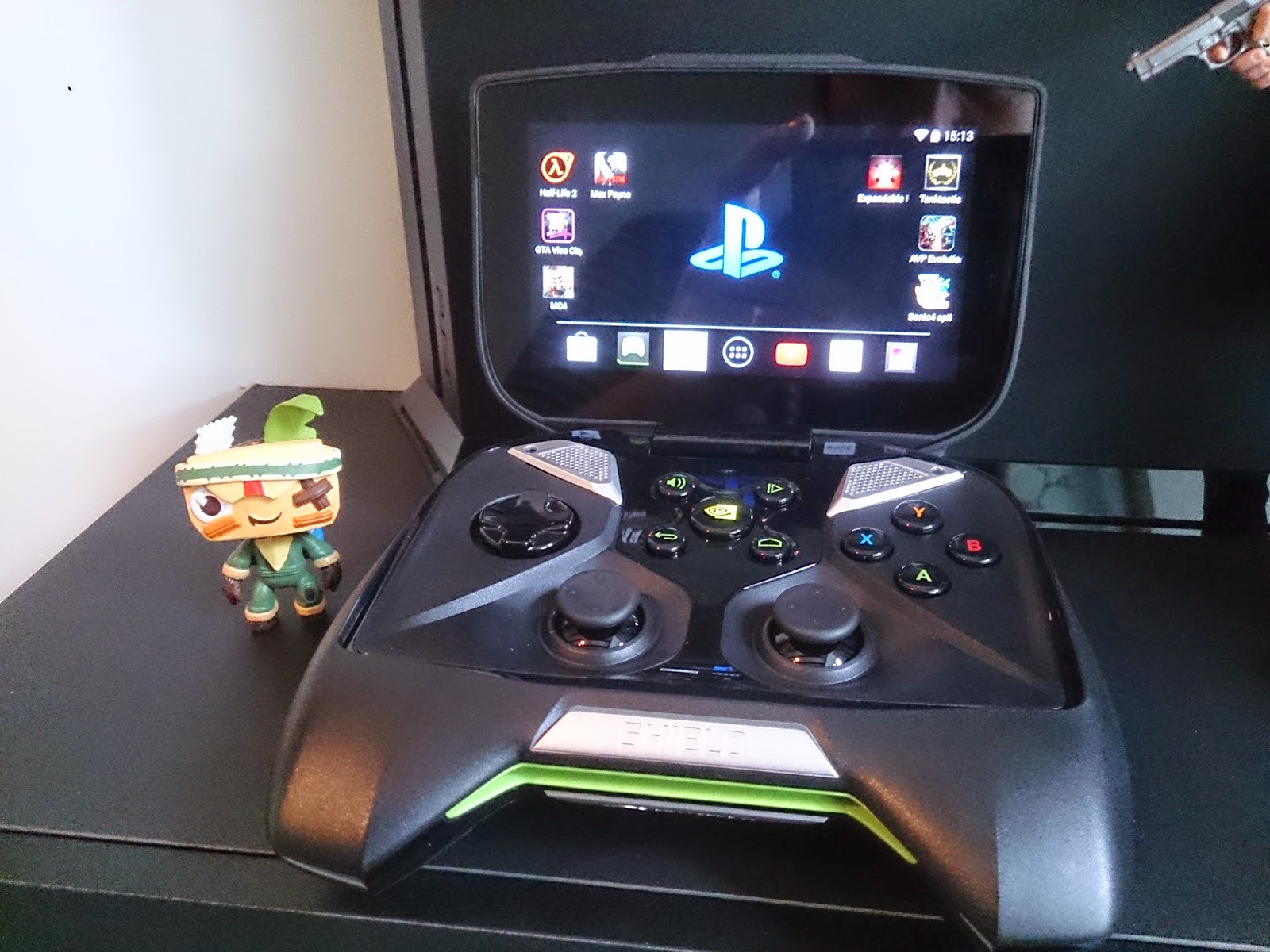 This brings me to the main point of this post. Vita 2.

I have just bought the Nvidia Shield, not the new one, the old controller with built on screen version. Nvidia must be wondering why this great machine has in all intents and purposes flopped. I certainly am but Sony can learn a great deal from Shield.

Vita 2 needs Android. Fact. Hell if they can update Vita with Android then just do it NOW! I wont hold my breath, I'm still waiting for Netflix in the UK.

Booting up Shield is like booting up a new Android phone or tablet so yes, Netfilx, G-mail, TVCatchup, Playstation App, YouTube, Maps, Chrome, IPlayer, ITVPlayer etc etc you get the picture. 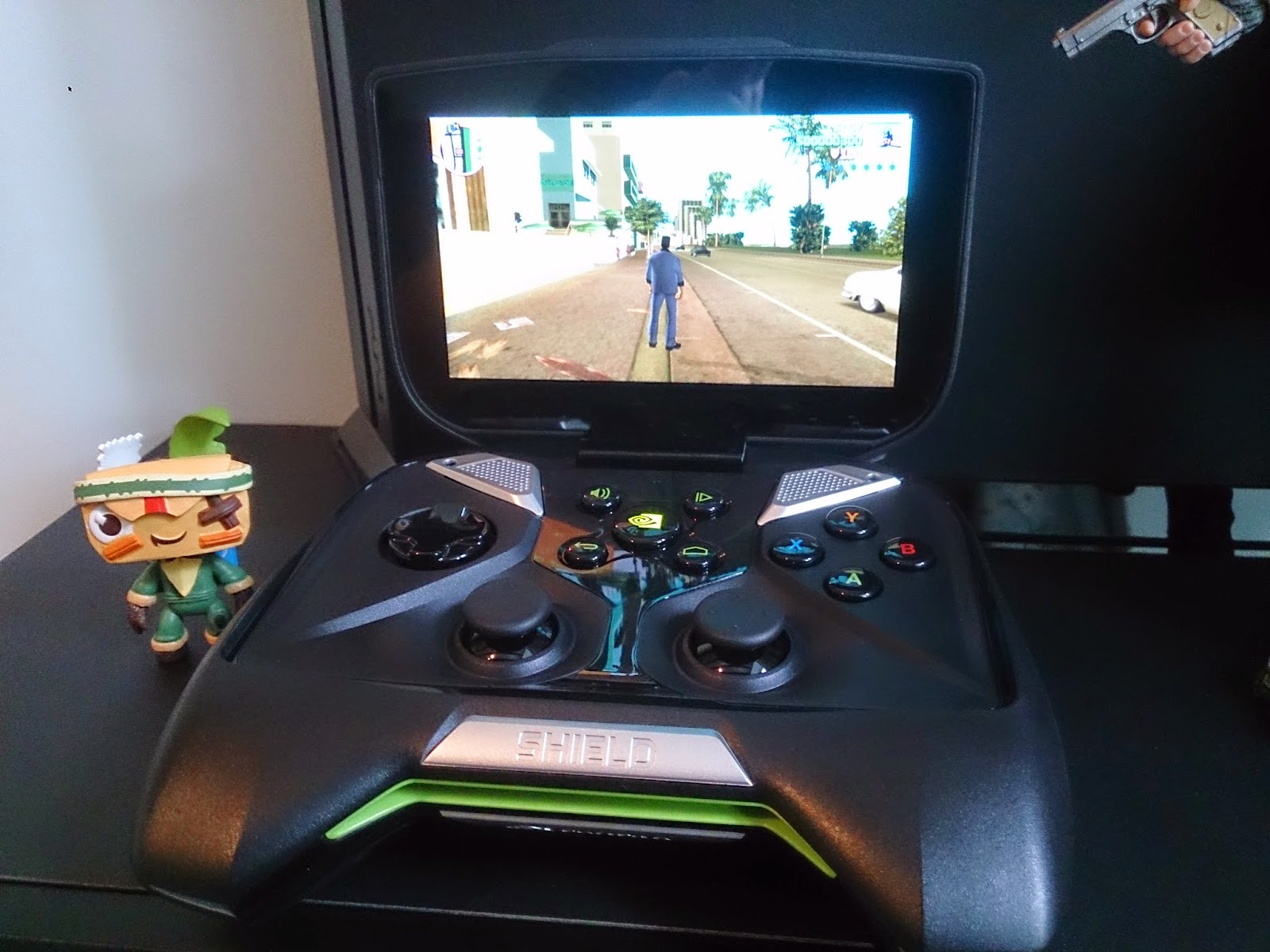 What's more you can just jump in and download all your bought content. Now I'm a gamer so I don't mean all the tosh crap that you see people playing on the bus, candy crush anyone? real games. 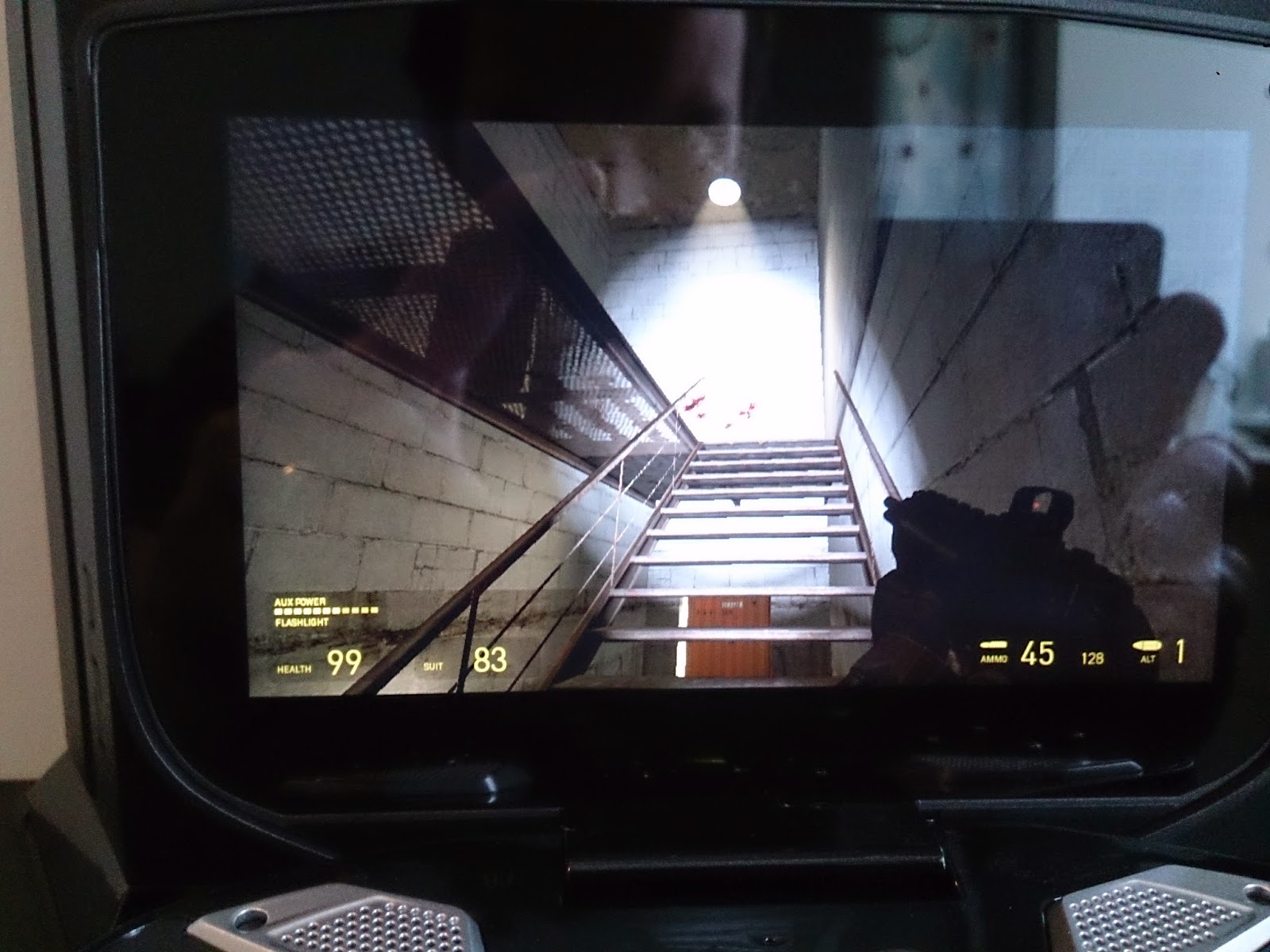 You may think old games that you've played before. Yes true but Vice City is in my opinion the best open world game I've ever played, Half Life 2 the best FPS ever made? probably.

I bought most of these games to play on my tablet or phone but propping up my gadgets to play is not great, on Shield it's brilliant. Sony seem to have sorted this problem with the Z3 tablet with the Dual Shock 4 holder that looks like a sat-nav window suction pad that holds your tablet in place. Is this where Sony will head? 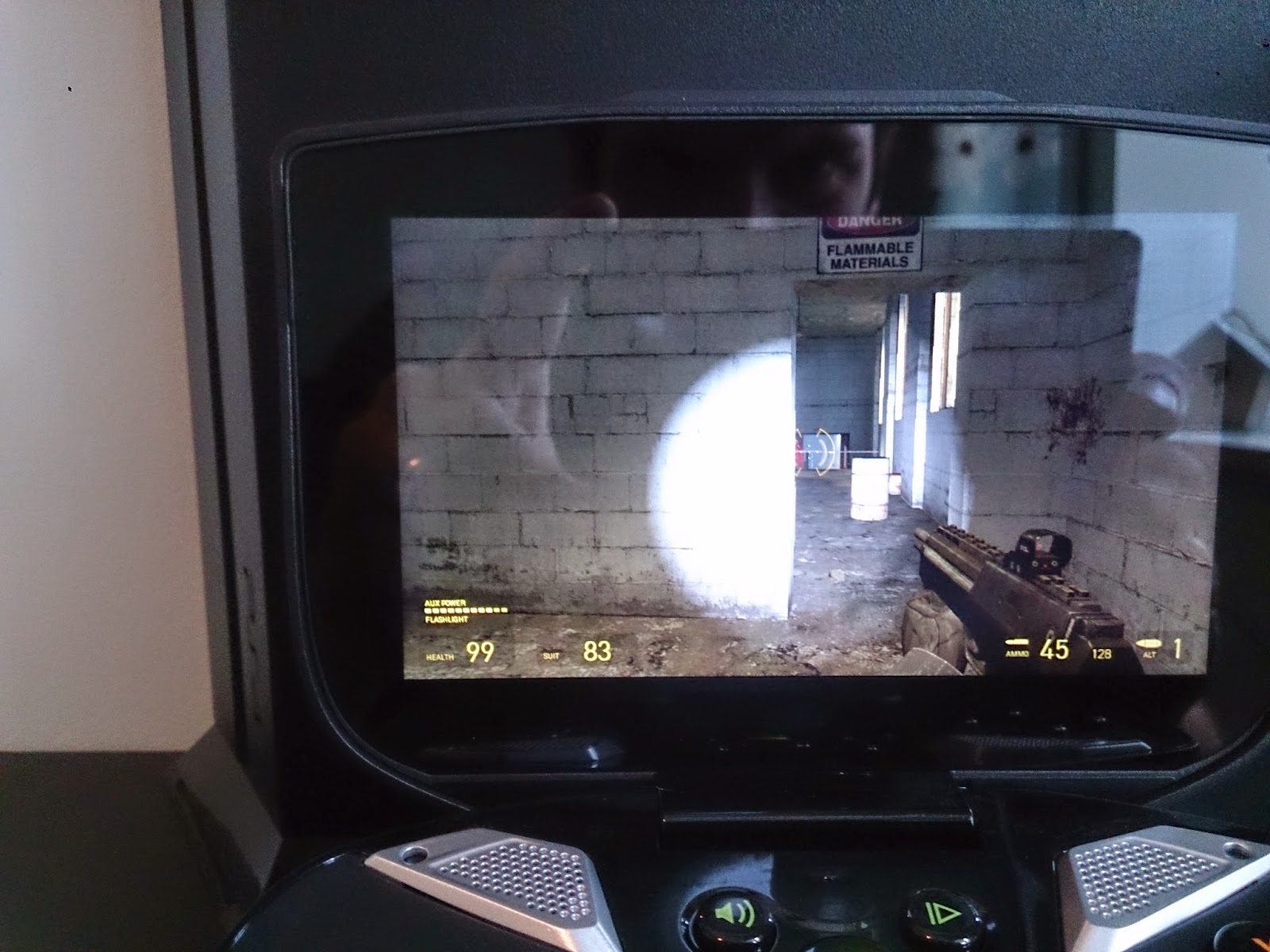 Vita 2 needs to happen, we need our games in handheld form but it's hard to tell where Sony will go with this.

It needs Remote Play, Android, Twin Sticks and a 6 or 8 inch screen with 32gb internal storage with a normal SD Micro slot to boost up to 128gb. It needs to play PS1, 2 and 3 games out of the box as well as PSP/Vita games.

I'm sure Sony won't give up on handheld gaming but they need to act quick and forget about hacking with over the top memory card prices and get the Vita 2 in homes everywhere.