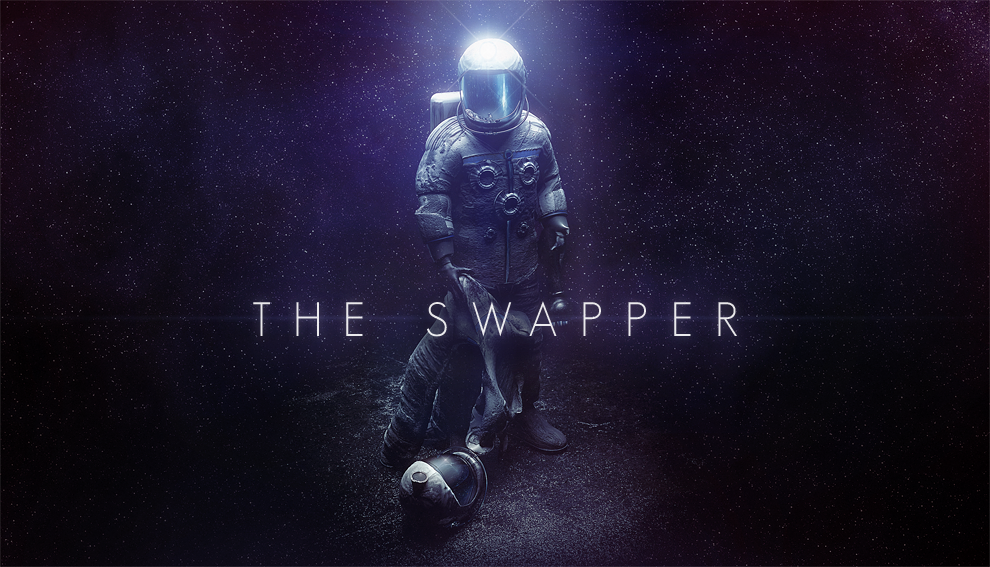 Curve Digital has announced today that the PlayStation version of the award-winning puzzle game, The Swapper, will now be released on August 5th in North America and August 6th in Europe. The original planned release date for the game was June 24th.

The games release has been pushed back to allow developer of the PlayStation versions, Curve Studios, extra time to polish the Vita and PS3 versions of the game, which have required extra optimisation.

“The Swapper is our first indie title to really push the limits of the PlayStation 3 and Vita,” said Curve Digital Managing Director Jason Perkins. “We've been able to really throw the power of the PS4 at the game, but we also want to ensure that when the game comes out, it looks great and runs well at 30 FPS on hardware that, in the case of the PlayStation 3, is over seven years old.”

The Swapper will be available as a Cross-Buy title on all three PlayStation platforms at launch, and players will be able to preorder the game at a discount from early July.