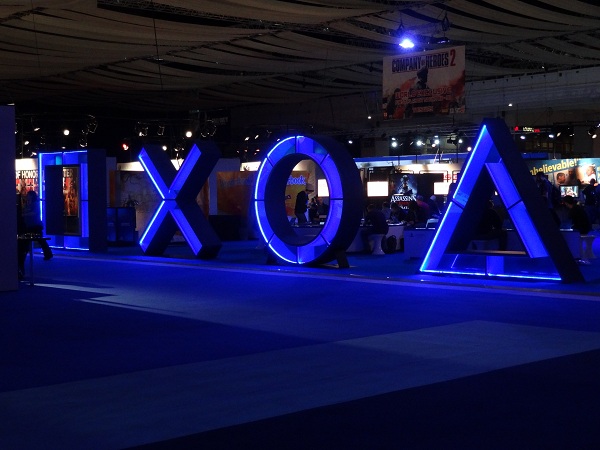 Monday is arguably the biggest day in the gaming calendar.

E3 has for years been the maker or breaker in the gaming event that last year saw a very rare thing, Sony come out fighting in a way that many thought not possible as Microsoft stumbled about with mixed messages about their own new console.

Sony made it clear, Playstation 4 was for the players, the gamers, everyone. As gamers we loved it and lapped it all up. Gamers switched console as the PS4 smashed records and has continued with this momentum right up to today. They have done this with what is arguably not the best line-up of games. But what games are out are fantastic. Infamous being one of the standout games for me.

So what are we going to see? What shocks are in store?

Most of all, what secrets have Sony managed to keep hidden?  One of the biggest rumours that wont go away is that for the first time Rockstar with take to Sonys stage to announce GTA V for Playstation 4.

Will this come true? What have Microsoft thrown money at to try and get much needed support back to its flagging console? Sound off in the comments below.