Sony Playstation: The Return Of The King 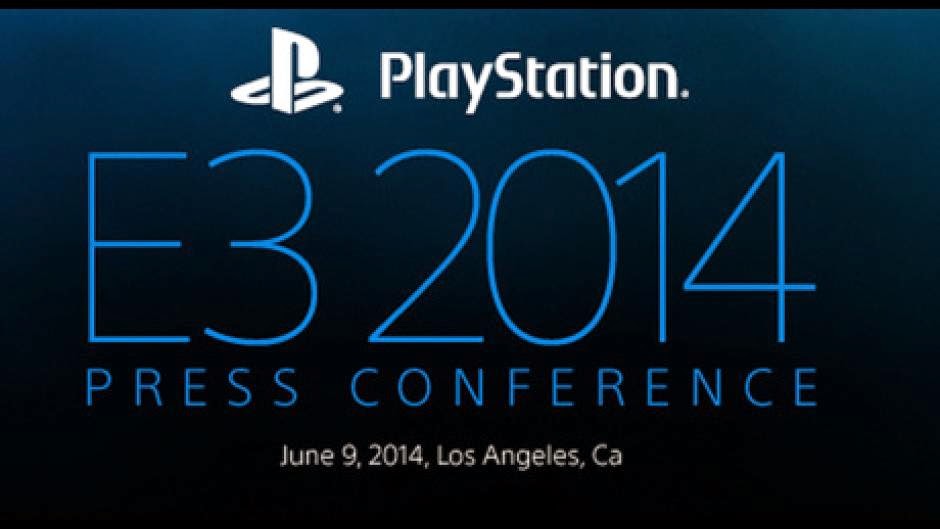 No it's nothing to do with Elves or Hobbits, it's console sales.

On the eve of the biggest games show on earth Sony have returned to the top after an 8 year battle with playing catch up with PS3 hanging around their neck. Not a bad console but it has been playing catch up with its nearest rival after some bad moves left it late, a year late before hitting retail.

PS4 however has flown since launch. The console made by gamers for gamers. It sounds very cliche but true. Gamers have lapped it up shooting Sony back to the top.

Vita sales have picked up with a huge attach rate for games.

Sony's console sales have reached 18.7 million with Nintendo racking up 16.3 million. Microsoft trail behind with 11.6 all data taken from the financial year that has just ended.

Sony have claimed that they make a small profit from PS4 so I really think a price drop is needed if only small to keep up the heat.

I've no doubt that we are spilling the beans on these sales figures before E3 as we know Sony love numbers but hey, I'm sure they won't mind.