Hello Games took to the stage during Sony's 2014 media briefing to show off No Man's Sky a PlayStation 4 console exclusive (timed).

What blew me away that what I was watching was made by just a handful of developers from Guildford in the UK. A home grown game that in all honesty has more innovation and exciting prospects than all the other games put together.

The developer said it's that vast that even they don't know how much stuff is out in the world that they have created. Exciting times. 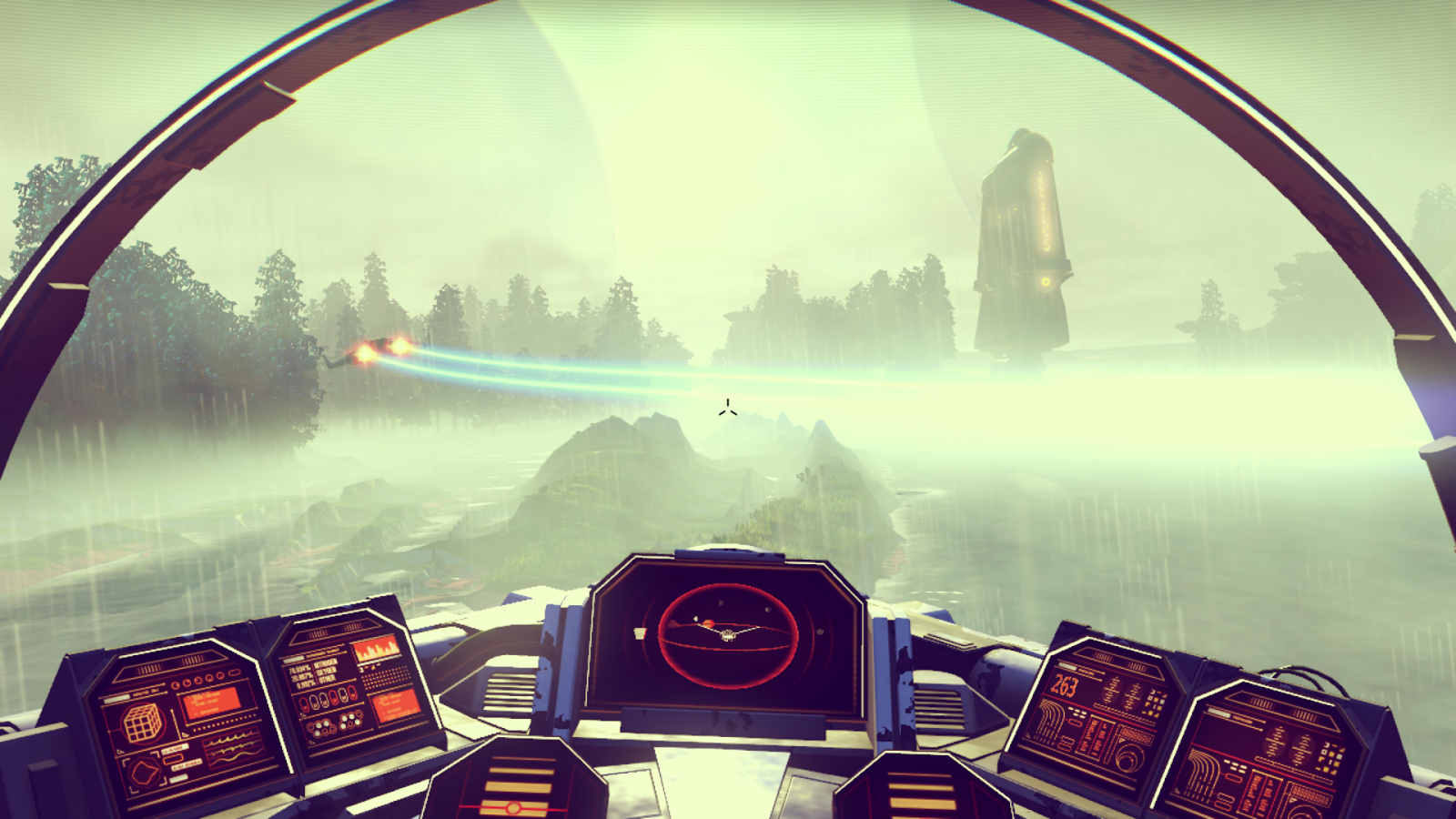 In case you missed it here's the full lowdown on the game and website.


No Man’s Sky is a game about exploration and survival in an infinite procedurally generated universe.


No Man's Sky has been in our heads for a very long time. In fact, it has its roots in Sean Murray's experiences growing up on a ranch in the Australian outback. It was the true middle of nowhere, where if something went wrong you were told to just stay where you were and light a fire at an exact time every day, and hope that someone would find you.

The night sky was filled with more stars than you’ve ever seen, and we've all thought that this is exactly where videogames would go, videogames that contained the whole universe, and you’d be able to visit it all. No Man's Sky takes that jump - it's the game we've always wanted to make.