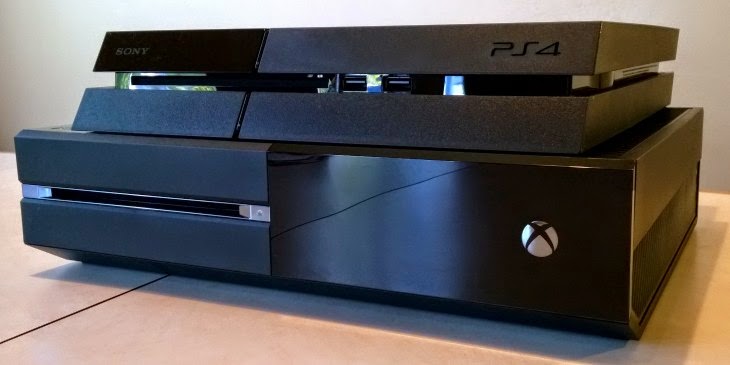 PlayStation 4 is hammering the XBone on it's home turf. In March Titanfall couldn't boost sales enough to surpass the unstoppable PS4.

MLB14 The Show looks incredible on PS4 and will surely boost sales further this month.
Hardware sales for 4 weeks in April were 579,840 with XBone trailing behind at just 335,101. That's a tanking and the gulf has grown from last month.

Infamous Second Son was the top seller for 3 out of the 4 weeks. New games are coming fast now via PSN and on the shelves. Bound By Flames the Next game that's getting the PS4 love over the XBone.

Rumour overload is that Sony will be showing off Grand Theft Auto V for PS4 with news that the game will be available immediately after the show. If true this will be a massive blow to Microsoft.

The Last Of Us 2 is a game that's in the works and I'm 99% sure Sony will show it off at the show. There has to be good reason to bring the first game to the PS4 just days after the conference. ?
These are very exciting times. Destiny is looking more and more like a PlayStation lead game every time we see it as well as many other AAA games.