Plants and Zombies to battle it out on PlayStation platforms. 1080p 60fps on PS4. 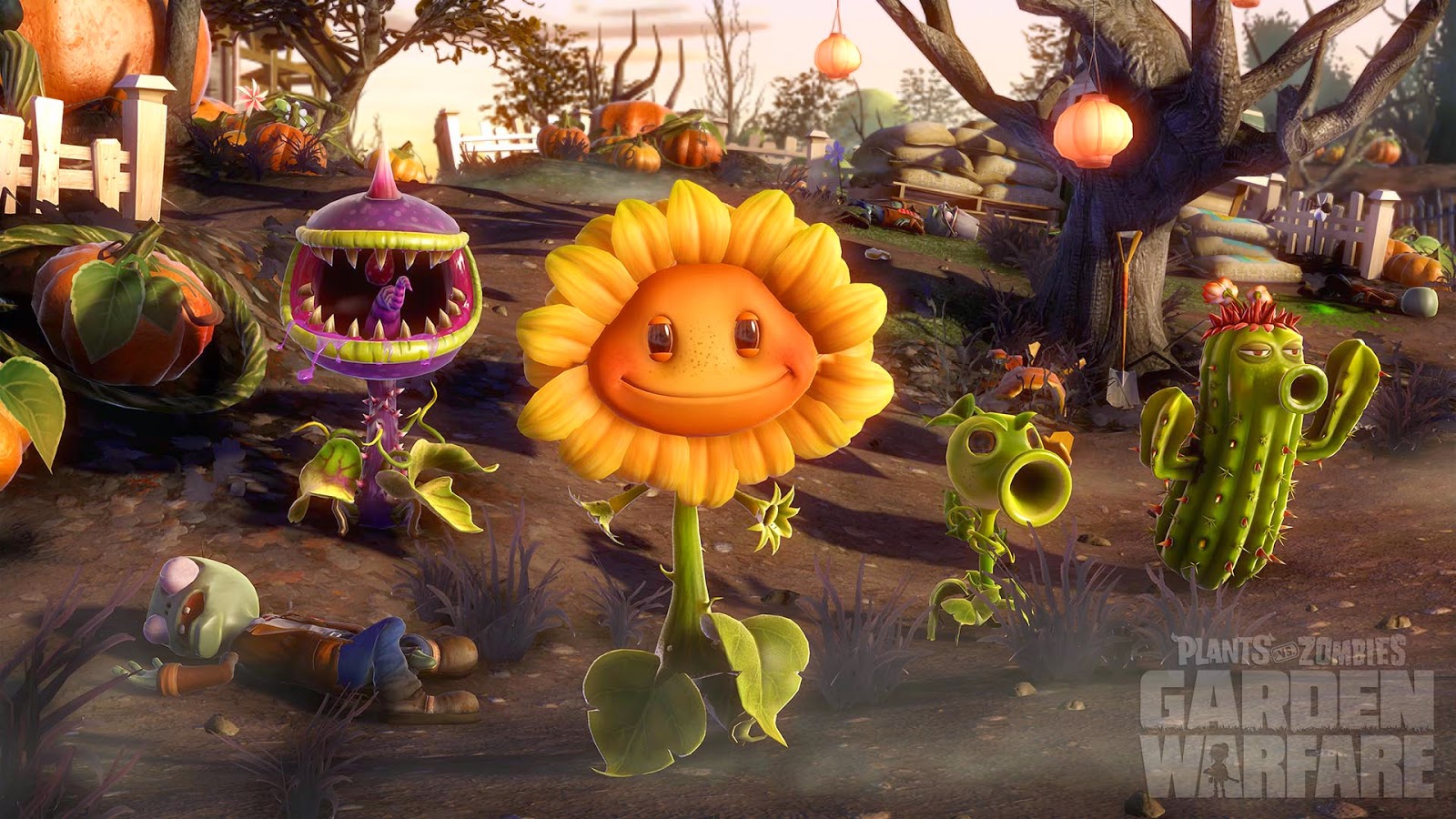 
The developer confirmed that the PlayStation 4 version outputs at 1080p resolution and runs at 60 frames per second.


"We're especially excited for fans to experience Plants vs. Zombies Garden Warfare on PS4, where it will be playable at a native 1080p resolution and blazing fast 60 frames per second," PopCap's Gary Clay said.


The PS4 version is playable via Remote Play on the Vita, PopCap confirmed, and includes split screen co-op. The Boss Mode feature is playable as a companion experience on mobile devices via the PlayStation App.