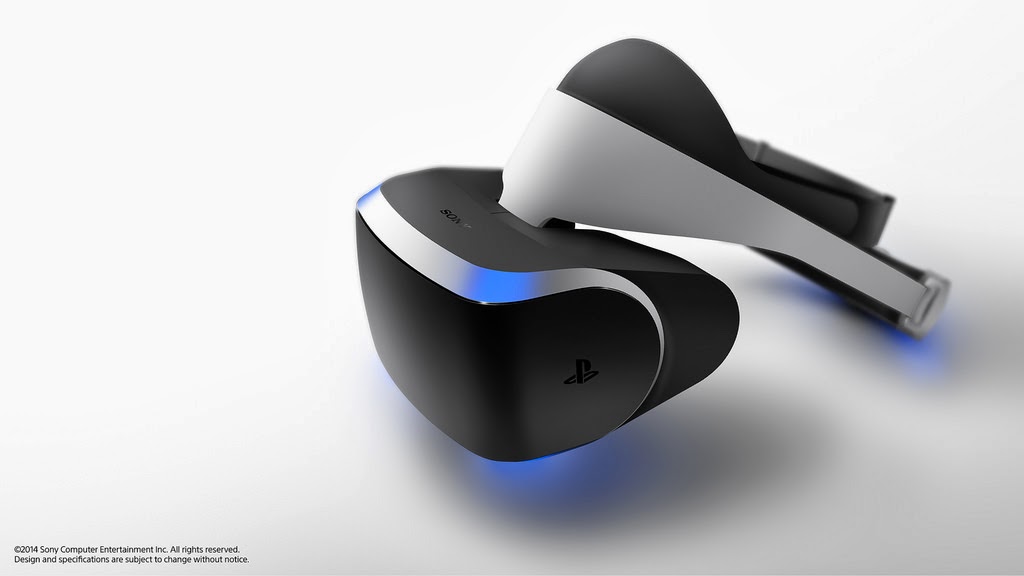 Sony has revealed its Oclus Rift competitor codenamed project Morpheus to the world.

Sony Worldwide Studios president Shuhei Yoshida announced it saying "Virtual reality is the next innovation from from PlayStation that may well shape the future of games,"

The all important technical specs are as follows:


They also announced that the device can mirror its display to a TV so friends can see what's happening.

Sony has also developed a new sound technology that allows players to hear sounds from above and below them in addition to the standard left and right sounds.

The Playstation camera will be required to use the headset as it provides the tracking capabilities via it's stereo cameras.
Project Morpheus PS4 News