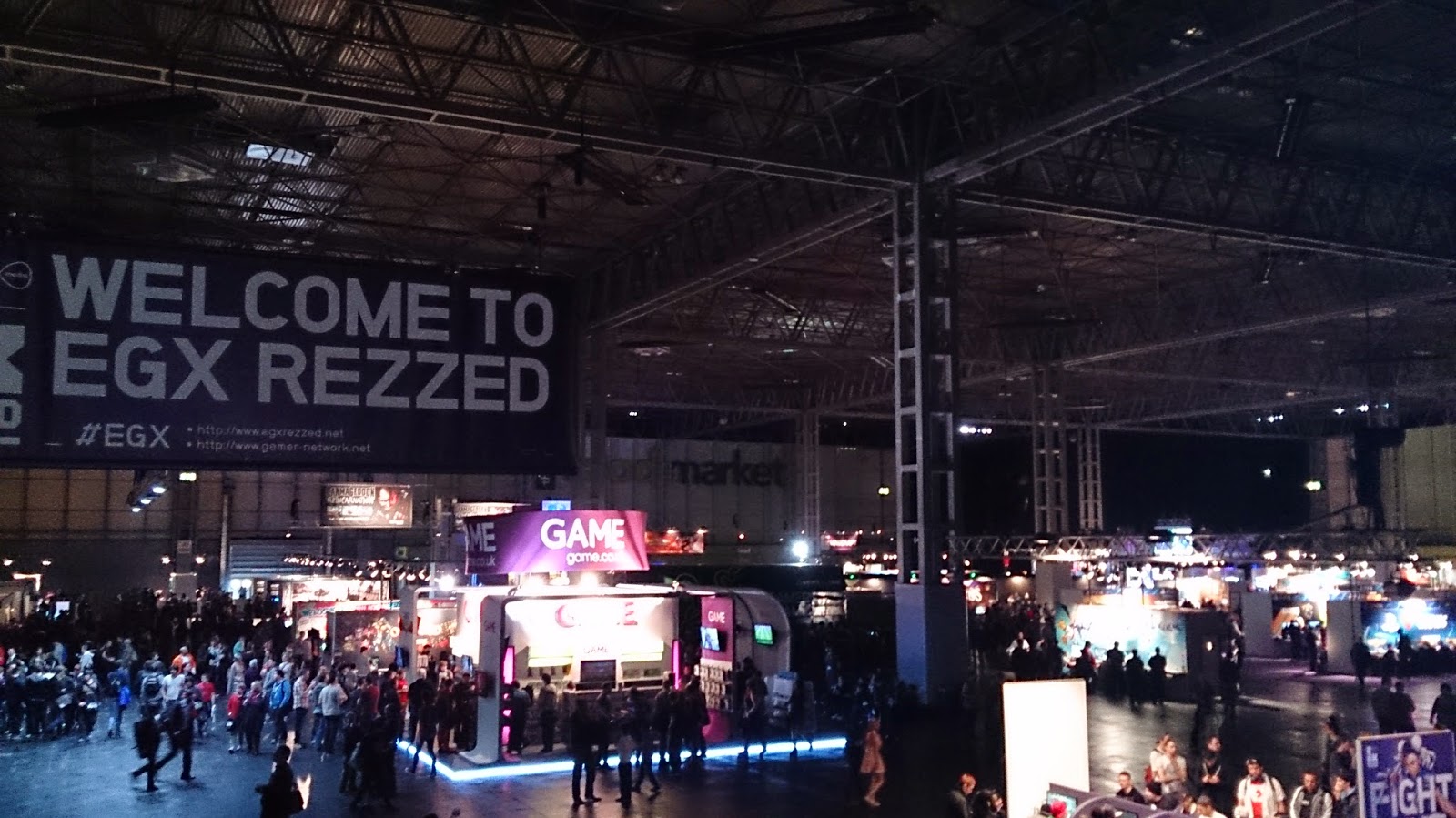 Don't underestimate the power of Playstation.

This years Rezzed has shown how far ahead of the competition Sony has stridden. Yes many Indies were on the show floor but this is a good thing, a very healthy thing for us gamers and the smaller developers. 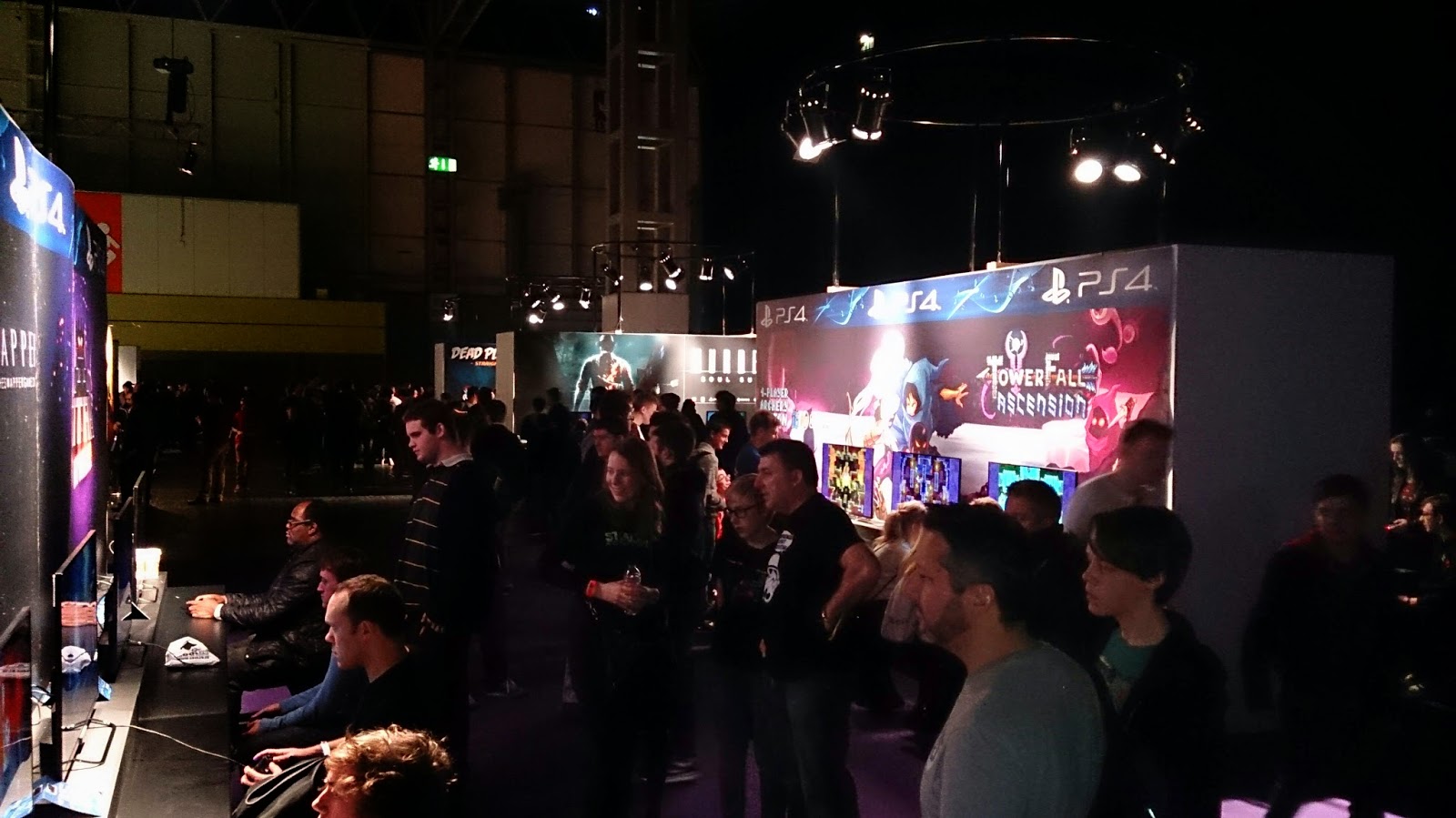 Sony set out to pull developers in and have done this in a big way. At Eurogamer last year we saw many, at Rezzed we have seen many more and what is very obvious is how far on these excellent looking games are. 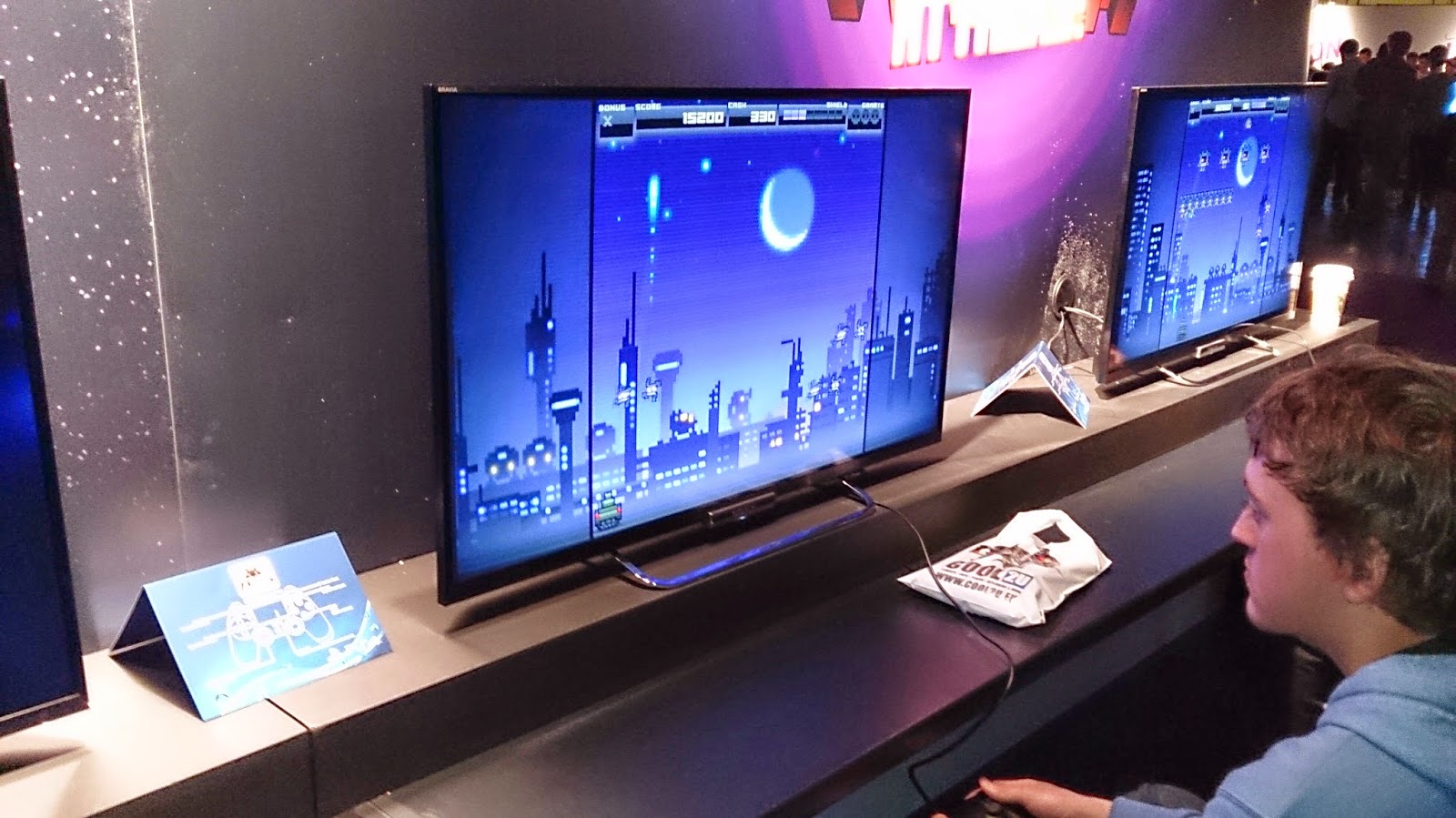 Two games really stood out for me. The first was a side scrolling game that was based heavily on using the old grey matter. The Swapper is what it says on the tin, you swap your position with another to activate switches, get to higher places etc. The art style was beautiful with nice lightning effects. 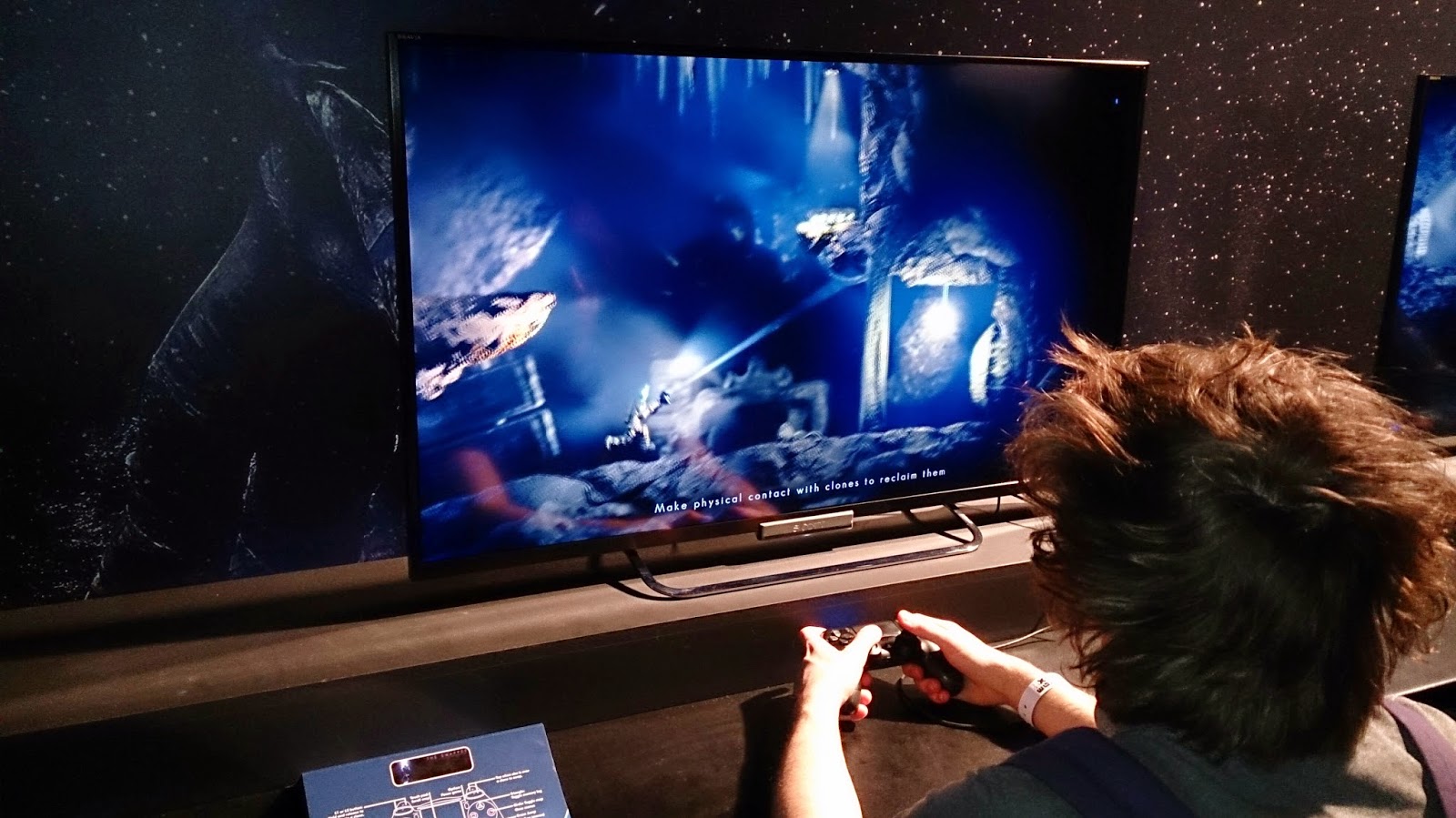 Next was a game that had a kind of Borderlands look to it. Helldivers is a top down shooter that is obviously a homage to starship troopers in the level on show. Online Co-op was confirmed for 4 players with cross play with Vita and PS3. 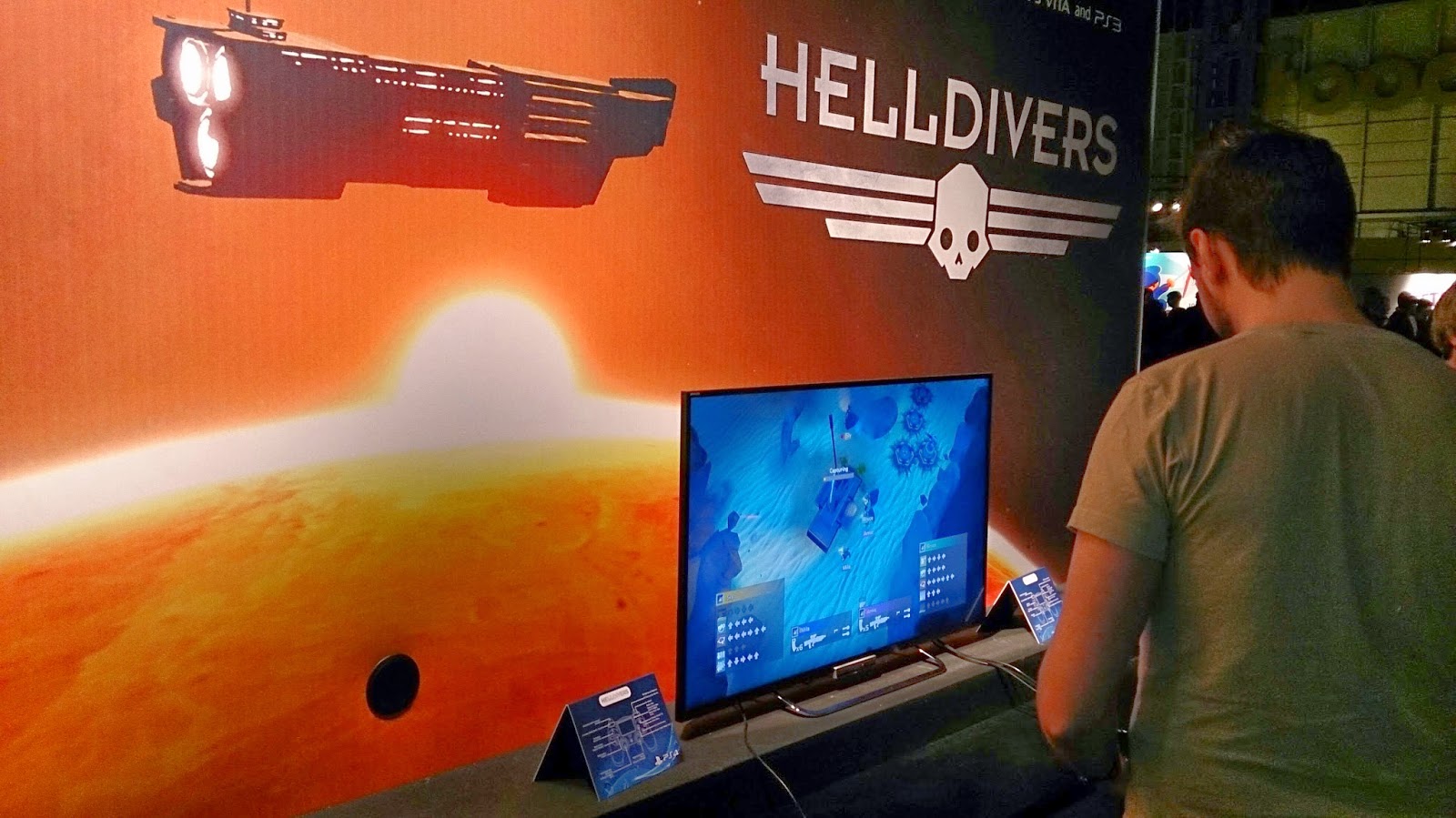