Delsin Blasts Titanfall from the top spot! Holds up Snake too! Update. 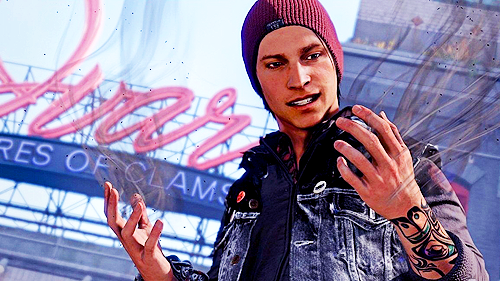 PlayStation 4 exclusive inFamous: Second Son has enjoyed the second biggest debut for a new PlayStation 4 game in the UK, behind launch title Killzone: Shadow Fall. It beat Metal Gear Solid V: Ground Zeroes in both charts, despite only being on the one format. 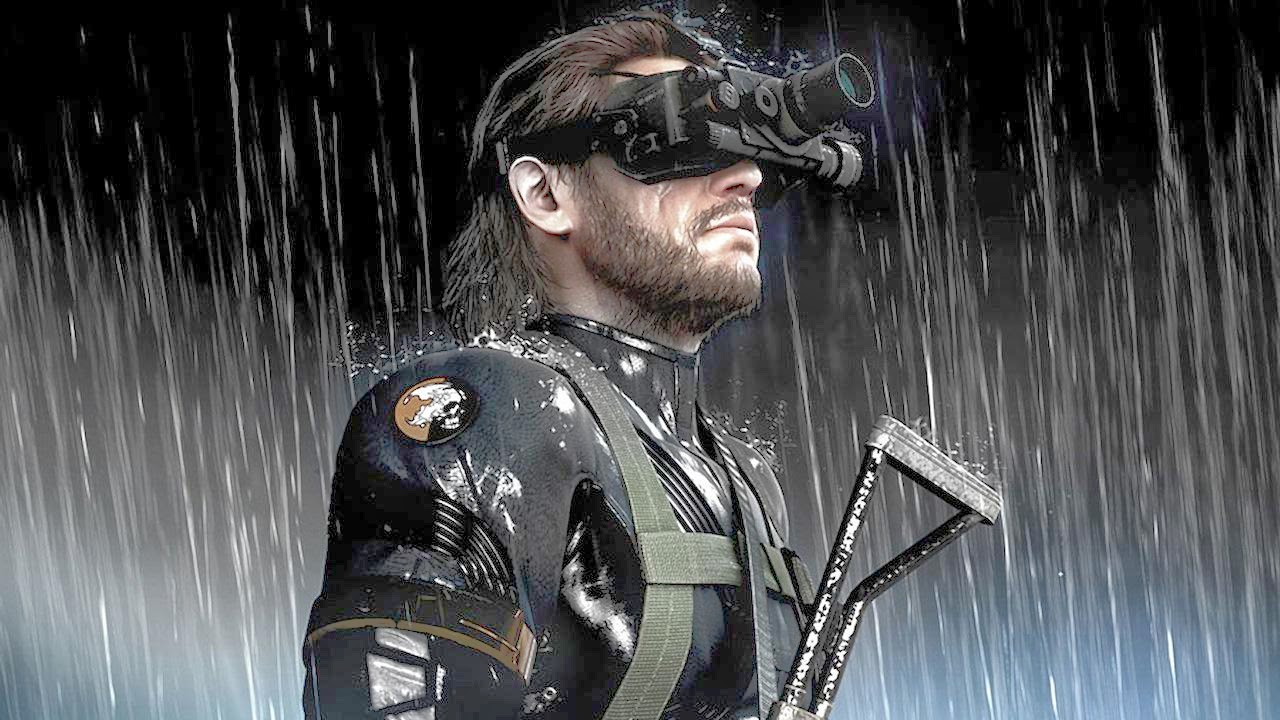 It's worth pointing out that a massive 58% of sales went to Snakes debut on PS4 and only 20% to XBone. PS3 and 360 took the rest with PS3 nearly matching XBone at 15%, just 7% on 360. Maybe it should go pure next gen in light of sales? It could sure do with the time spent on the graphics engine in our humble opinion.
For the record, sales of Titanfall took a huge titan size fall by 73% one week after it launched. Titanfall 2 is already said to be coming to Playstation 4 next time round. EA were quoted on Twitter as being a little gutted that they put all there eggs in one basket.
Nice to see FF10 enter the charts on PS Vita.
Infamous second son Metal Gear Solid PS4 PS4 News