Vita Slim Coming to the UK 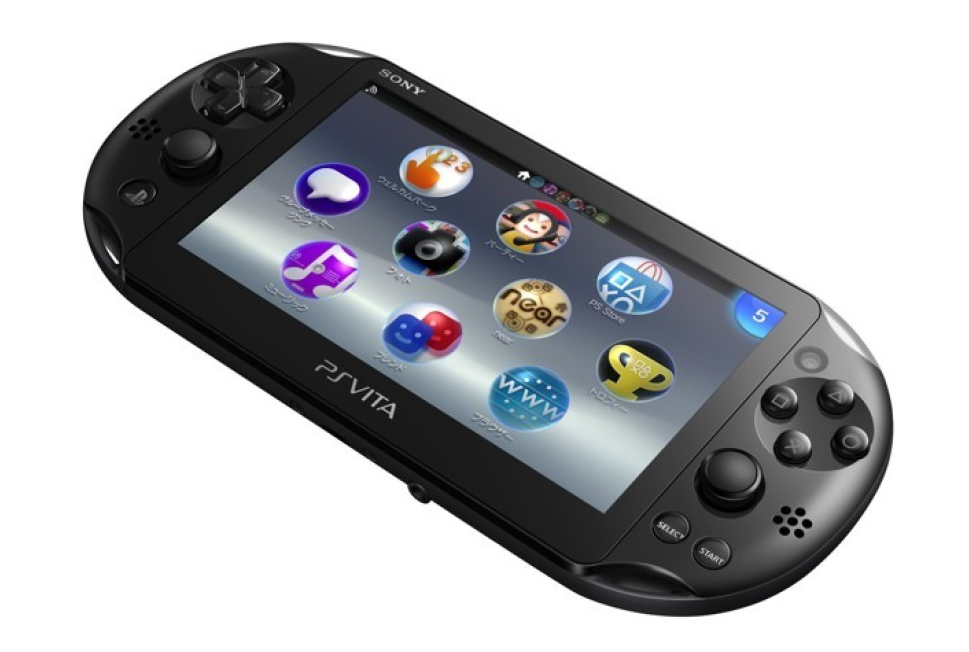 Last year we reported that the Vita slim would be coming to the UK and Sony has now confirmed it.

It will arrive February 7th and cost around £180.

Sony has also confirmed that this will now be the only Vita sold in the UK once stock of the older models run out.