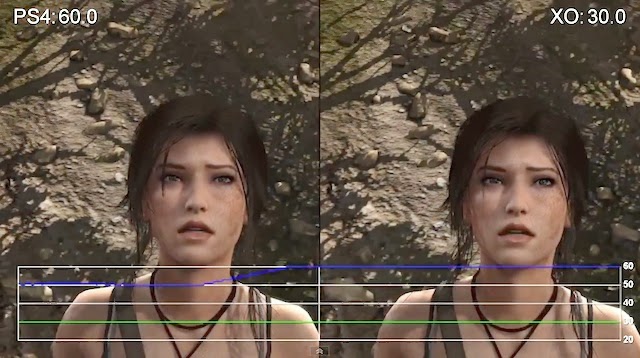 Sales data is in from Chart Track showing a huge unit sales margin in favour of the Playstation 4.
69% were sold on Sony's console knocking Fifa 14 off top spot. Much has been said that the PS4 version outperforms its XBone rival visually and performs better overall with a sharper image and faster frame rate.

It was rare that a multi plat game would show bigger sales on Sony's last console the Playstation 3. With news of Vita sales picking up Sony must be feeling a little smug right now. 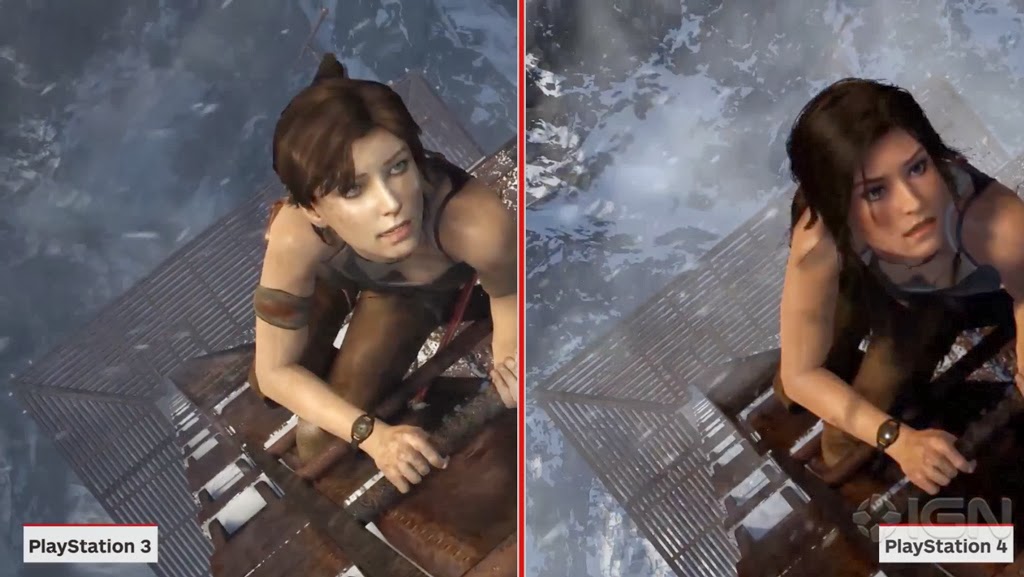 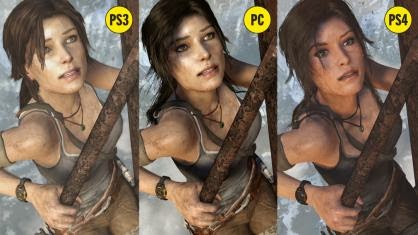