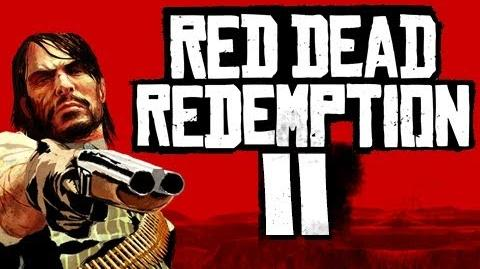 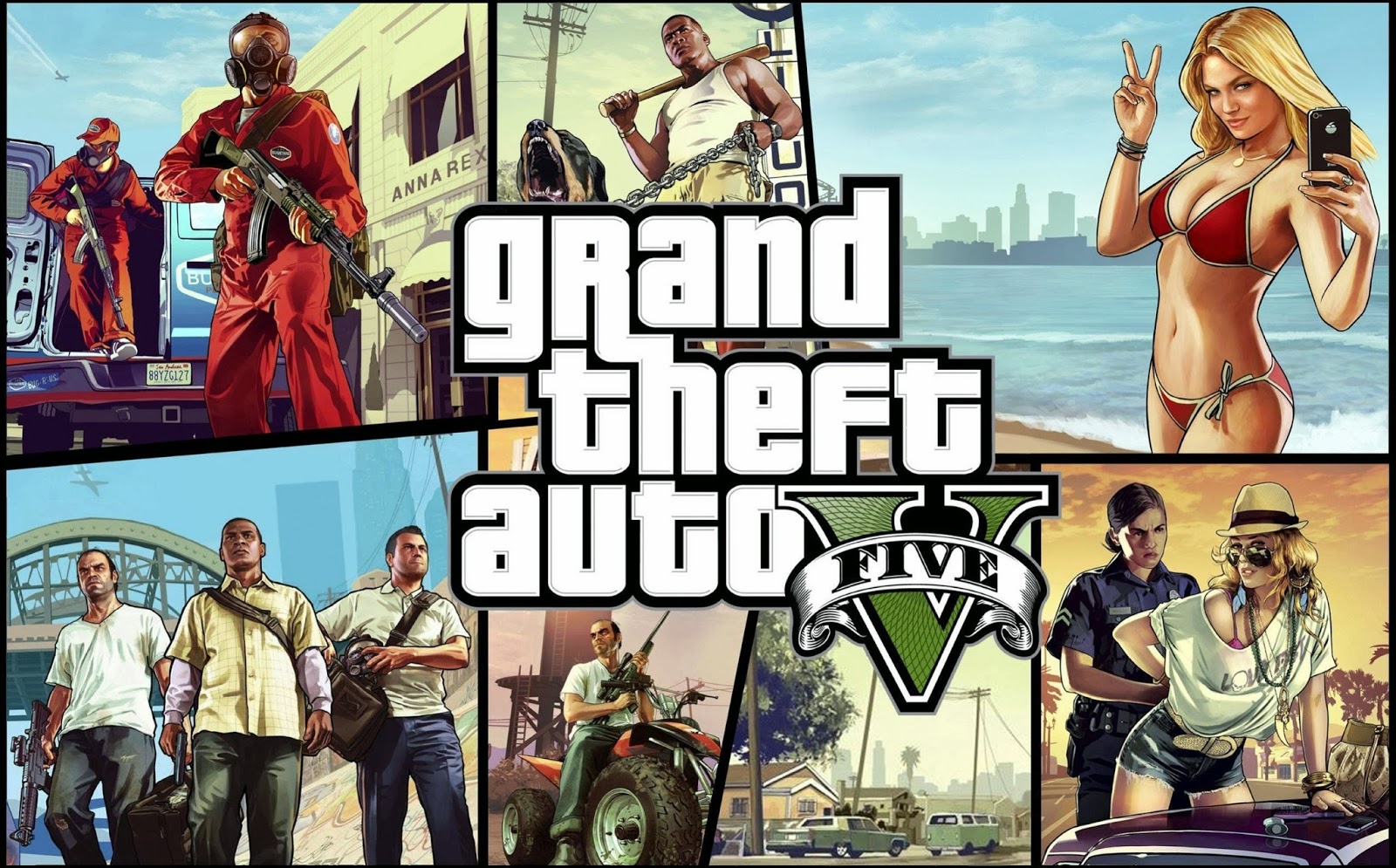 A sequel to Red Dead Redemption is in development and is likely to be announced for release this year, according to Baird Equity Research (via VG247).

The company believes a third entry in the Wild West franchise, along with a next-generation version of Gran Theft Auto V, are in the pipeline in order for Take-Two to facilitate revenue growth and earnings visibility.

Speaking in the 2014 Video Game Industry Predictions and Q4 Results Preview, Colin Sebastian commented: “Take Two continues to produce some of the highest-quality console and PC games, which we believe should transition well on next-gen platforms.”

“We expect product announcements over the next year such as extending GTA V to other platforms (e.g., PC, next-gen consoles), the next Red Dead, etc., to help improve revenue and earnings visibility. In addition, the company has significant potential to grow digital/online revenues, which should help improve gross margins and add visibility to growth.”

“We expect PC version of GTA V in 2014. Recently, Amazon.com posted a product listing for a PC-version of the company’s blockbuster franchise Grand Theft Auto V (GTA). While a PC version would not be a big surprise, this indirect confirmation of the game helps to provide some added visibility to consensus F2015 (Mar) estimates.

“In fact, we have previously published that GTA-extensions are in the development pipeline, and likely needed for the company to hit FY targets. We also believe the next Red Dead game is in the works potentially for a 2014 launch.”

The last entry in the Red Dead franchise was released on PlayStation 3 and Xbox 360 in May 2010 to critical and commercial success. GTA V hit PS3 and Xbox 360 last September, and rumours of a next-gen port have persisted ever since.

A Next Gen GTA is a no brainer in our opinion. Read Dead was a fantastic game that had great reviews so again, next gen is a cert.