Showing posts from November 9, 2013
Show All

Amazon gets ready to launch PS4 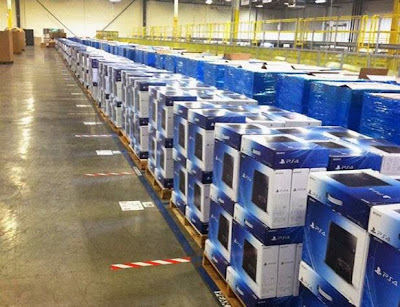 Can you see your PS4? Update: Sony have just made it official that US gamers will have 30 Days PS Plus, 30 days Music Unlimited and on top of that you'll have $10 to spend on the store. Cool.
Post a Comment
Read more

PS4 is for the Players 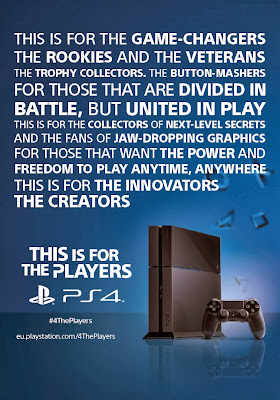 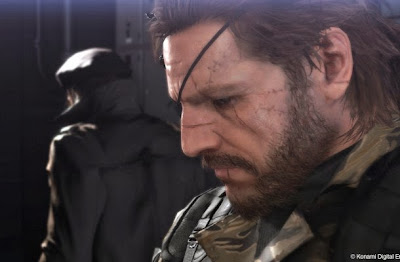 MGS 5: Ground Zeroes the prequel to MGS 5: The Phantom Pain is launching on PS3 and PS4 in Spring 2014. The PS4 version will cost £29.99 and the PS3 version £19.99. MGS 5 is set to bring a new open world aspect to the series and Kojima has said Ground Zeroes is designed to ease players into this: "There will be a significant difference in what Metal Gear Solid 5: The Phantom Pain brings to the series, so we want to ease players into the new open world environment and its potential. "As such, Metal Gear Solid: Ground Zeroes has been designed to introduce key elements, allowing them to fully benefit from all that the new game will offer."
Post a Comment
Read more