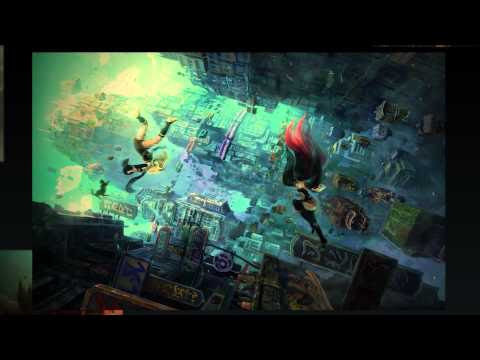 Sony have confirmed a new Gravity Rush for PS Vita. More as we get it.
Post a Comment
Read more

A brand new patch for Dragon's Crown is now available for download for PS3 and PS VITA versions of the game. This latest patch updates Dragon's Crown to v1.02. Atlus has revealed the full changelog of Dragon's Crown patch 1.02 which details all fixes. Check out the full list below. Bug Fixes Improved gameplay stability New Features Added an option to join random online games in the Labyrinth of Chaos to the Network Menu. To enhance player character visibility, a triangular cursor has been added to the bottom of the screen. Wizard: Charging MP when the MP is already at maximum will cause magic power to increase. Feature Modifications (PS3 version only) When playing offline multiplayer games, the story progression will now be saved for all characters. If a network communication error occurs in online play, the game will now continue in the same stage rather than kicking the player back to town. Amazon: A successful Parry raises Berserk level by 1. Amaz
Post a Comment
Read more 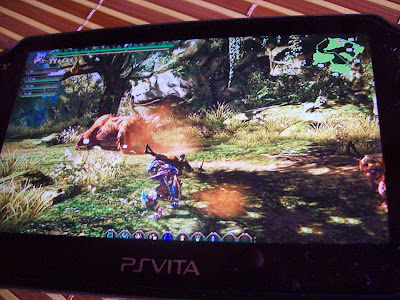 Updated: Teaser Site . At last! Monster Hunter is coming to Vita. What's more is that the game will feature cross play and saves with the PS3 version. So the story we posted some time ago was true. Full story. Capcom has announced Monster Hunter Frontier G for PlayStation Vita. The series' long-awaited debut on Sony's handheld device comes as a port of the PC online game, and will be released next year alongside the PlayStation 3 and Wii U versions. Like the PC version, the Vita version requires a subscription. Monster Hunter Frontier launched on PC in Japan in 2007, then on Xbox 360 in 2010. According to Siliconera , while there is cross-play between the PS3 and Vita versions, Vita players can't play in every world in the game. Rather, several PS3 worlds are open to Vita players. There is data transfer between the two PlayStation consoles. Monster Hunter Frontier G launches in Japan in 2014. A western release is yet to be announced.
Post a Comment
Read more
More posts