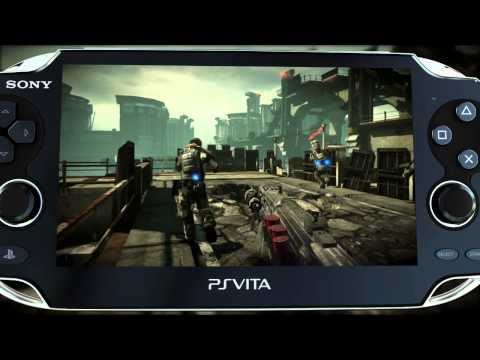 Gears of War or Unreal Tournament for Playstation 4? 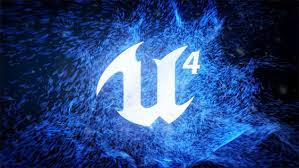 Epic Games love the PS4 and they have made this quite clear. Rumours are flying about that Gears is getting the PS4 treatment, now this is being dismissed by Epic but don't all secrets get the ho hum treatment if leaked? So Redux is a no no for now but what about Unreal Tournament for PS4? This would make sense as Unreal 3 was a timed exclusive for PS3. Founder Tim Sweeney has revealed a "triple-A shooter", is in the works and it's not a game that they have talked about yet. Epic are quiet on Xbox one yet they have had behind closed doors head to heads with Sony. Watch this space. All eyes on Gamescom 2013.
Post a comment
Read more
More posts