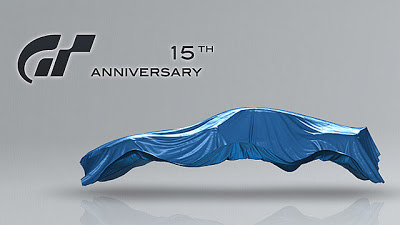 Gran Turismo creator Kazunori Yamauchi will discuss the future of the series on May 15th at Silverstone in the UK. It will be supported by various car manufacturers and GT Academy winners.
Post a Comment
Read more

Sony have announced the following games will be free for European PS+ subscribers in June: Ico  Shadow of the Colossus Collection  Demon's Souls Ni No Kuni will also be on sale for just £20 for plus subscribers
2 comments
Read more 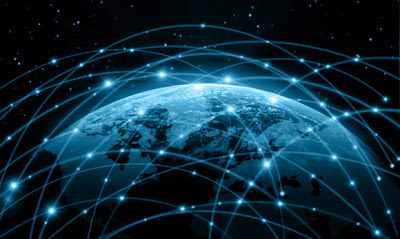 There's a lot of speculation floating around that the new Xbox will require an always on internet connection and Sony Worldwide Studios president Shuei Yoshida has told Game Informer Magazine that Sony never even considered requiring it due to the lack of robust internet connections in many countries.
Post a Comment
Read more 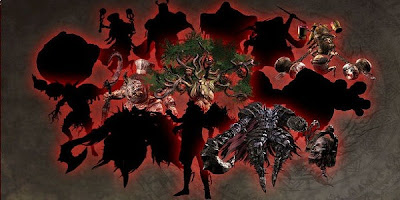 Optional firmware update 2.12 for the Vita has been released. Sony say that it improves system stability. Optional update for PS Vita coming soon; v2.12 will improve system software stability during use of some features. — PlayStation (@PlayStation) May 8, 2013
Post a Comment
Read more
More posts