The PS4 is Not Like a PC Claims Killzone Dev

He highlights that the main differences are that the PS4 contains components designed to work together without the bottlenecks typically found in computers. 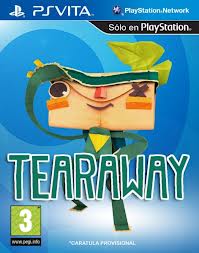 Media Molecules brilliant looking PS Vita Exclusive is out this October, 22nd my Birthday. So I now know what's on the top of my wish list.


Tearaways paper world looks fantastic. Take a look at the screens and video. 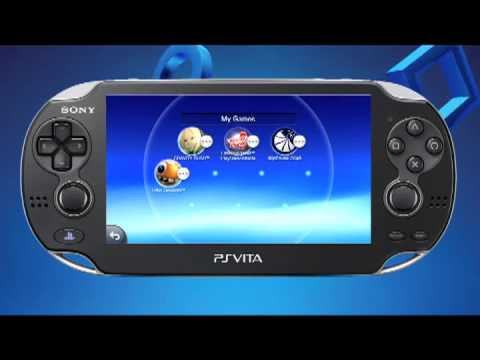 PS Vita 2.10 firmware goes live tonight. As we reported last night Folders will be part of the update as well as some other cool features.

Take a look at the official vid for more.

Group Messaging can now send to more than one person.Email can display HTML messages and offer multiple addresses per contactPhotos can be zoomed in (in HD)PlayStation Plus game saves can be uploaded over 3G

If you find any other new stuff let us know in the comments.
Post a Comment
Read more 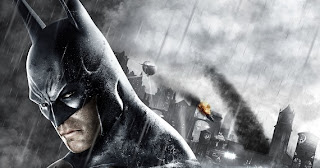 Batman on Vita, get very excited. Both games will launch October 25th 2013. 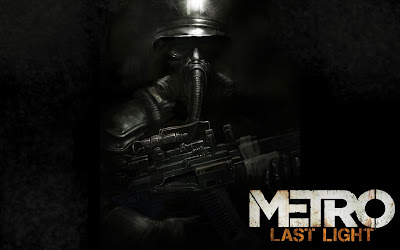 A trailer / survival guide for Metro: Last Light has appeared online. The game is due out in June.

Ragnarok Odyssey Ace Coming to PS Vita in the West

Gungho have confirmed that the 'Ace' version of the game will hit PS Vitas in the West, though no date as yet but great news for fans of the game.

Here at PSO we still play it online.

The game will feature all DLC quests from the original versions, a new epilogue, a random dungeon and the ACE Skill system that will give players new, extra skills.

Take a look at these new screens.

The Last of Us - Designing the World and Environment

- April 09, 2013
In the video Area 5 discuss  the concept and design of the world and its environments in The Last of Us.

They say that:
"The key word for the development of every aspect in The Last of Us is contrast. There’s a counterpoint to nearly every detail in the game and we strive to show as much beauty as the ugly, brutal realities of the world allow. We think you’ll find our wasteland beautiful once you get into the game world in just a couple months." 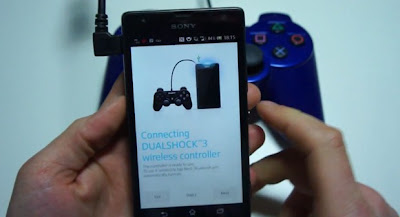 Engadget describes the pairing process as a snap using bluetooth but currently support seems to be locked to this one device.

In a post explaining why he left Thatgamecompany developers of the highly acclaimed Journey Asher Vollmer has said that the studios next game will be huge and change the industry.

Fuse Will Not Require an Online Pass or Have Micro Transactions 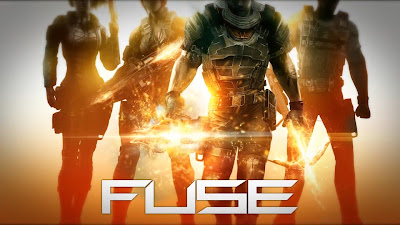 Insomniac have revealed that the upcoming shooter will not require an Online Pass or have micro transactions in an  FAQ posted on their website.

They also say that a demo will arrive nearer the games release date.