- March 26, 2013
Here's the latest Watchdog trailer from Ubisoft So an Autumn release date for the game has now been confirmed !
Post a Comment
Read more

- March 26, 2013
For reasons were not quite sure of, there are a mix of release dates this week: Tuesday BioShock Infinite Thursday Army of Two: Devils Cartel Tiger Woods 14 Friday Ghost Recon Anthology Sly Cooper Thieves in Time (Vita and PS3)
Post a Comment
Read more 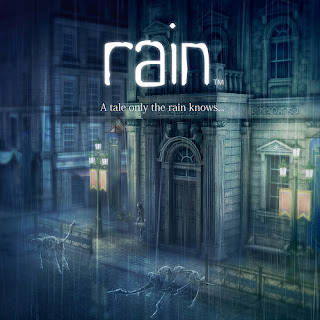 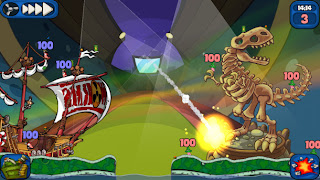 Sony Steps Up Its Support for Independent Developers 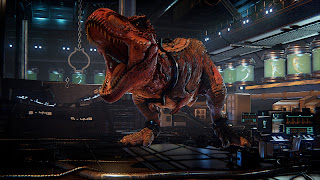 Sony has seriously commited to helping independent game developers. At GDC this week they " .. collaborated with the PlayStation Network team to host a PlayStation Indie Arcade event, where we gave hands-on demos for more than 25 indie games that are coming to all PlayStation platforms. Our goal is to continue to work with the independent developer community to provide fantastic games you can’t find anywhere else. " Among these games are Primal Carnage  powered by the unreal engine it is a single player adventure in a time where dinosaurs still roam the earth, mixing linear and open world gameplay. Spelunky which the creators describe as: "a platformer with randomly-generated levels, making each playthrough a unique experience. The game is hard, but it’s rarely unfair, and when you die it’s usually in a hilarious way that involves some kind of ridiculous chain reaction." and Blacklight retribution was also confirmed for PS4. The full list of
Post a Comment
Read more
More posts