If you've not heard of CoolShop before you should give them a try. Looking at some Vita and PS3 games prices are very competitive. Take a look here .
Post a Comment
Read more

- March 22, 2013
EA are continuing with their teasing of Battlefield 4, this time with this sea combat trailer. BF4 is set to be revealed March 26th and released at the end of 2013
Post a Comment
Read more 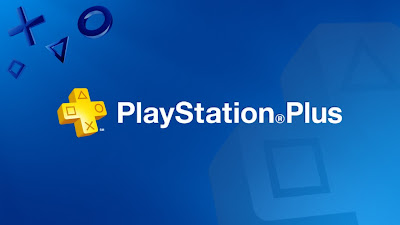 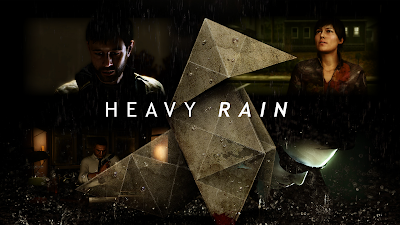 The developers of the incredibly successful and original PS3 game Heavy Rain have confirmed that they are working on a PS4 game to try and reinvent themselves. In January the studio purchased SingularityPS4.com, in a similar fashion to the purchase of HeavyRainPS3.com and BeyondPS3.com so it's highly likely the game will be called Singularity.
Post a Comment
Read more 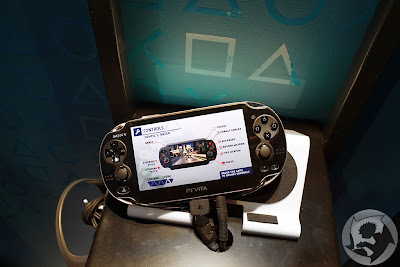 PlayStation’s Director of Product Planning and Platform Software Innovation Don Mesa has revealed that more than 100 titles will come to PlayStation Vita in 2013 albeit placing a heavy emphasis on the indie games that are coming, but he did promise bigger titles also. He also added that Sony has some games in the works that he can't talk about due to the threat of copycats. This should help stop the jokes about there being no games for the Vita. He also revealed that a third of all Vita games are sold digitally and the average Vita owner uses it for 18.7 hours a week.
Post a Comment
Read more 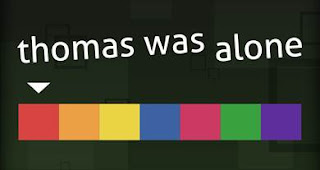 London, 22 March 2013 – Indie developer Mike Bithell and Curve Studios today confirmed the details of the release of “Thomas Was Alone” on PlayStation®3 (PS3™) and PlayStation®Vita (PS Vita). The game will launch in the UK on the PS Store 24 on April 2013, priced at £5.99 with a 20-level DLC expansion pack also available for £1.99. Thomas Was Alone is a study in simplicity. A 2D platform-puzzle game that quickly engages and engrosses the player with its charming storyline and art style. Created by Mike Bithell, with a BAFTA-award winning voice over performance by Danny Wallace and with a rousing score by David Housden, Thomas Was Alone launched for PC and Mac in the summer of 2012 to critical acclaim and has built a strong following for the brand and developer Bithell amongst the indie gamer and development community. In addition to Danny Wallace’s BAFTA award, Thomas Was Alone also received BAFTA nominations for Best Story and Best Music.  Following stron
Post a Comment
Read more 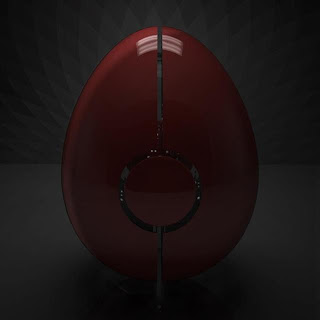 Sony have posted this picture on their Facebook group saying "Get Ready to Be Enlightened on Monday" Could this be the PS4 ?
1 comment
Read more
More posts