PS Plus US Update Coming Tomorrow 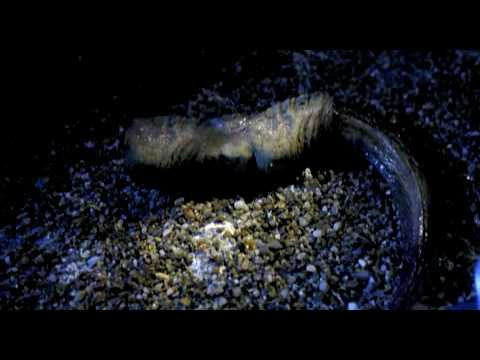 Tomorrow American Plus subscribers can look forward to getting: The Cave and Tekken 6 for free in the regular store update. You'll also have a chance to pick up Rocketbirds: Hardboiled Chicken for Vita and PS3 for 40% less. Hot Shots golf also has a 25% discount
Post a Comment
Read more 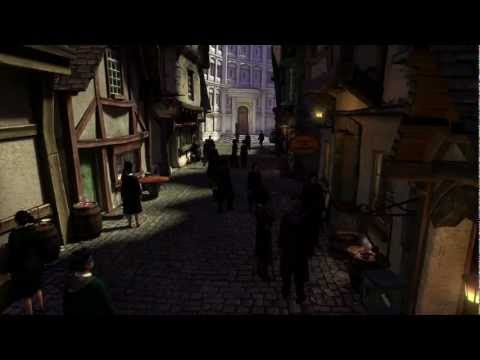 Pottermore, the interactive online companion to the Harry Potter books, will be available in PlayStation Home in April, Pottermore and publisher Sony Computer Entertainment announced today. PlayStation Home users will get the chance to explore the town of Diagon Alley and the Hogwarts Express, and partake in four mini games based on Moments, or interactive scenes, from Pottermore: Book Herding, answering a quiz, collecting Pottermore Trading Cards and fighting in a Wizard's Duel. Pottermore users who have made it past the seventh chapter of Harry Potter and the Sorcerer's Stone will be able to access additional content by linking their account with their PlayStation Network ID Sony have said. Pottermore, which was created by Sony and Harry Potter author J.K. Rowling, serves as a web-based expanded universe for the Harry Potter franchise. It includes exclusive content such as extended back story for the series, and was launched in April 2012. Take a look at the Video a
Post a Comment
Read more

- March 18, 2013
Thousands of Battlefield fans through out the world are collectively wishing that Vine videos were longer than 6 seconds as EA releases a sneak peak of the upcoming Battlefield 4 trailer straight from the editing room floor. Straight from the video editing suite: Prepare 4 Battle - 03.27! This sneak peek now, more soon. (Please RT!... vine.co/v/bpeapQiWB3l — Battlefield (@Battlefield) March 18, 2013 It appears that the full trailer will be coming on March 27th
Post a Comment
Read more

100% off The Walking Dead Episode 1 on Wednesday 20th March 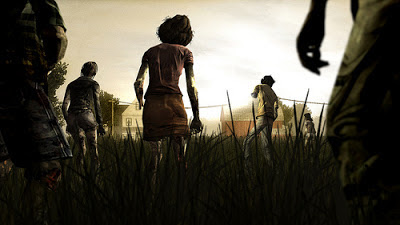 The Official PS Blog have just confirmed that European gamers can get the first episode of the Walking Dead completely free when the store updates on Wednesday. Don't hesitate though as it will go back to its normal price on April 3rd! Plus Members also have some nice discounts if they want to buy the other episodes with 25% off the season pass and 50% off individual episodes.
Post a Comment
Read more 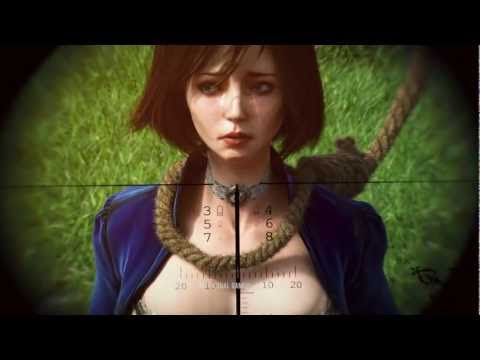 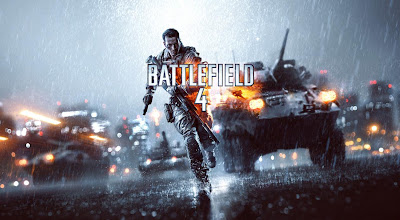 The first official Battlefield 4 promotional image has appeared online thanks to All Games Beta EA are holding an event on March 26th where they promise to reveal the future of Battlefield which is expected at the end of 2012. Are you excited about BF4 ? Tell us in the comments
1 comment
Read more
More posts