Sniper Elite 3 Zooms in on PS3 and PS4 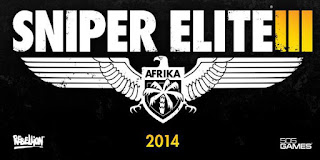 Sniper Elite 3 will hit PS3 and “Next-Gen” in 2014. 505 Games has announced that Rebellion will be taking on the task of developing again with a more open world focus this time. Ian Howe, President of 505 Games, talked a little bit about Sniper Elite 3 : Sniper Elite V2 has been a great success for us and we are thrilled to partner with Rebellion on Sniper Elite 3 . Fans can look forward to the same heart-pounding action they have come to expect from a Sniper Elite game as well as refined and new features that will blow them away.   Jason Kingsley, CEO of Rebellion, had this to say about Sniper Elite 3 : We’re very excited to be working with 505 Games again on a sequel that will build on the highly successful Sniper Elite V2. We’ve got some great ideas to improve on what we did before and feedback from fans has been invaluable. Sniper Elite V2 was just the beginning of what we want to do with the franchise, there are things we didn’t have time to do before that we can rea
Post a Comment
Read more 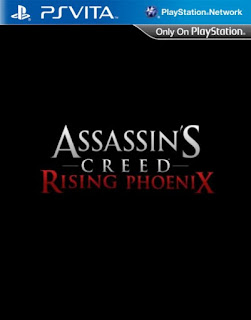 According to a listing on the Spanish retail site here. The ad has now been pulled. Another image has been floating about on the web, are Ubisoft playing games building up to the official announcement? The game has a release date of 10/10/13. Come on Ubi, spill the beans.
Post a Comment
Read more
More posts