The Last of Us: Left Behind Single Player DLC Announced 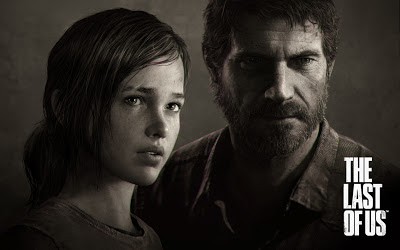 The DLC lets you take control of Ellie for the whole campaign and is set before the events in the main game.

"Ashley Johnson reprises her role as Ellie in The Last of Us: Left Behind single-player DLC, Left Behind takes place while Ellie is attending a military boarding school in the Boston quarantine zone, prior to meeting Joel and the events in the main campaign of The Last of Us."


PS3 News The Last of Us