Take a Look Around the PS4s UI 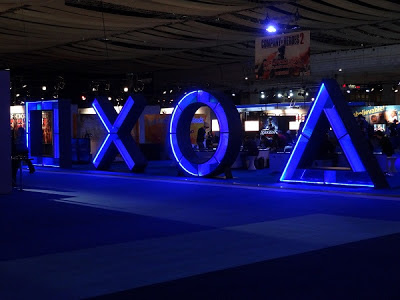 Sony have released a new video with Eric Lempel taking you through the PS4s new UI.

The video shows off things like the PlayStation Store’s speedy response time (even mid-game), live game broadcasting via Twitch and UStream, and social feeds that show what your friends are buying and watching.

Another new feature worth calling out is Play As You Download, which enables PlayStation Store users to start playing supported games after downloading a portion of the game’s data, leaving the rest of the game to download in the background.