Sony back to it's best with PlayStation 4 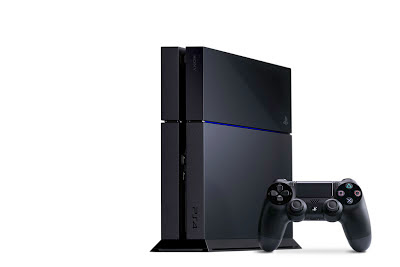 Sony come out in February with all guns blazing. They said PS4 is for the gamers, for games, for developers, for online play etc etc.

Remote play is a bad swear word when thinking PS3 but I have just got Call of Duty Ghosts for PS4 and on the back of the box... "Remote Play Supported" what? Before the console is even out? Brilliant.

Vita has just updated to firmware 3.00. Vita can now connect to your... wait I don't have it yet! Sony really are well prepared for the PS4. Battlefield 4 is confirmed to be ready for remote play also.

Personally I've never been so pumped for a new console. It's now become clear that PS4 is the lead console in development, this is huge, PS3 has only been pushed by few that are not in house.

Epic games are about to give details of a new PS4 game as well as other games to be confirmed on 14th November, the day before the PS4 hits the US.

Not for a long time have I felt justified saying that old marketing slogan,

"Never underestimate the power of Playstation"