The Amazing Spider-Man Coming to Vita 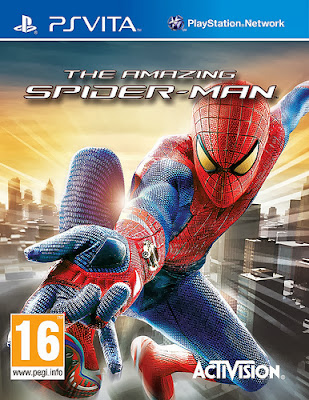 A port of the Amazing Spider-Man game on the PS3 is coming to the PS Vita this year.

The game has all the same features of the console version including the open world and includes extra controls designed for the Vita.

" Web Rush mode, which allows time to be slowed for combat and movement purposes, is now controlled with the touchscreen, as is Peter Parker's smartphone GPS. The map can be dragged around and zoomed in and out of with touch controls, and waypoints can be placed in the same fashion as you'd expect. The Vita's gyroscope is used to let the in-game camera be aimed like a real camera with the device in your hands. "
Vita News