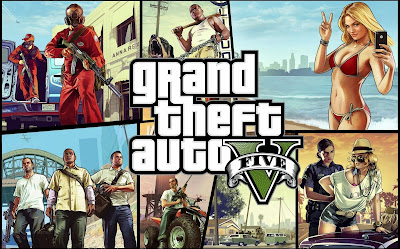 Another patch squashes a bunch more bugs in GTA online: