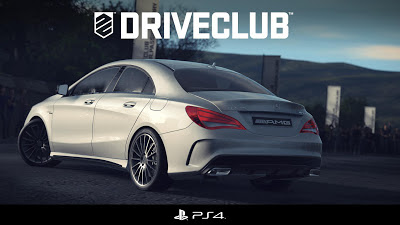 Sony have confirmed that DriveClub has been delayed until early 2014:

"SCE Worldwide Studios and the team at Evolution Studios have made the difficult decision to delay the release of Driveclub and Driveclub PlayStation Plus Edition until early 2014," Sony worldwide studios boss Shuhei Yoshida explained. "Driveclub will be a truly innovative, socially connected racing game, but the team requires more time in order to deliver on their vision - and I'm fully confident the game will surpass your expectations.

It will still be free on PS+ when it launches next year and to fill the gap left by DriveClub on Plus at launch Contrast will now be free at launch.