- September 28, 2013
Playstation Online hit Eurogamer on Friday and were delighted with what we saw:


Friday saw a first hands-on for us at this years Eurogamer of the Playstation 4.

The first thing that struck me was the size of the PS4 console, and in fact the controller. The console next to the old fat PS3 is tiny, next to the other next gen console it's about a third of the size, so how have Sony made this happen? Incredible.

The games on show all look well into development with great graphics and solid frame rates.

Killzone was the best looking game of the show in my opinion and that was the multiplayer that was on show. They have set the bar very high as a launch game that others have to follow.

One of the lesser games that really got me excited was Warframe, fast as hell and looked fantastic, not forgetting that they have put this together in just a few months.

Blacklight is coming along well and it was great to see War Thunder. I came away not only pleased with what I saw but I felt Sony have learnt a huge lesson from PS3 and this launch will be the biggest and most important launch Sony have seen since the very first Playstation.

The good times are back. 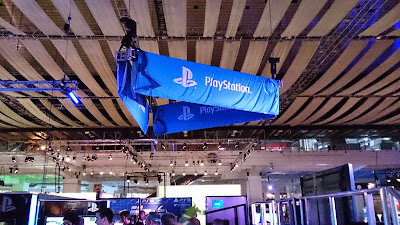 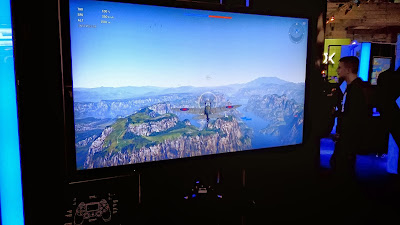 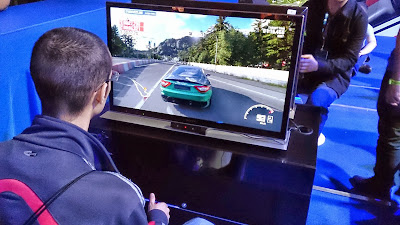 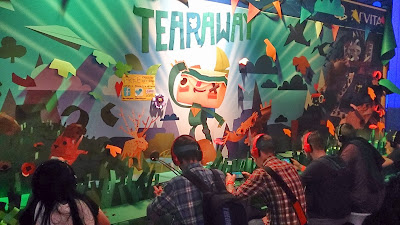 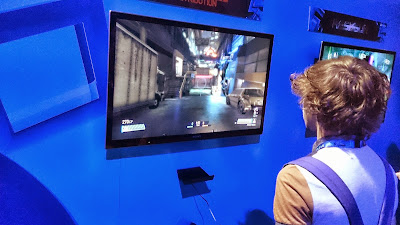 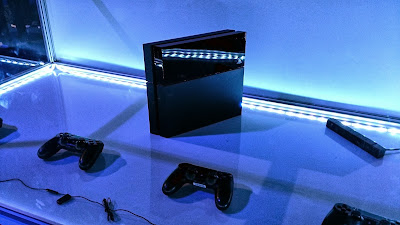 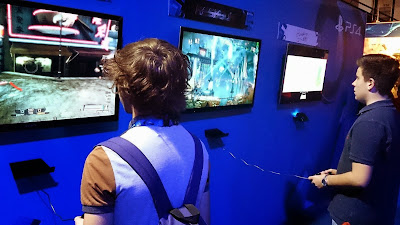 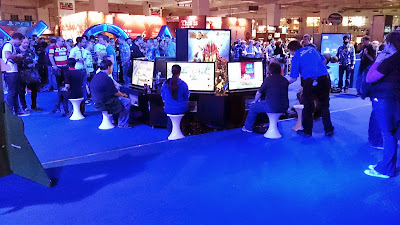 Ratchet and Clank into the Nexus 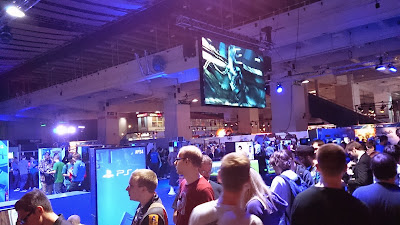 The line to get into the PS4 zone was long the whole day. 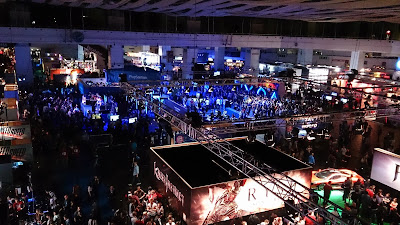 The view from the over 18's area upstairs