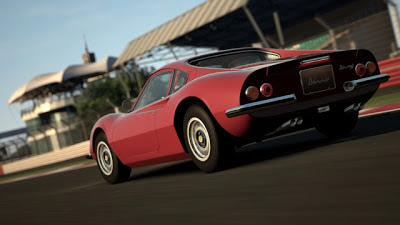 GT6 is official and coming to the PS3 this year, with 1200 cars and seven new tracks including Silverstone. You'll be able to try it out in July when a demo is released.


It'll has an all-new physics model developed in tandem with automotive manufacturers and an advanced graphics engine that introduces adaptive tesselation.