Grip Games has announced Atomic Ninjas a multiplayer action platformer for the PS3 and Vita.

Atomic Ninjas is a 2.5D multiplayer action game, in which the player controls super-powered ninjas in frantic online matches against other players or bots. While the game relies on traditional jumping and shooting mechanics, it offers several twists that will make Atomic Ninjas unique and original. 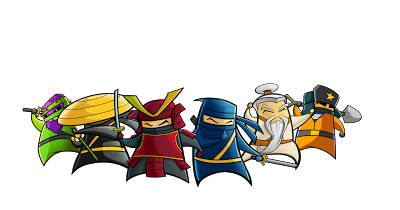 The players are unable to directly kill each other. Instead, they must outsmart and outflank their opponents and kill them using various environmental hazards and obstacles. Each one of the seven arenas is like a playfield with infinite number of possibilities to eliminate the competition. The most malicious players will be the most successful ones. Atomic Ninjas is not just about twitch reflexes, but also about malevolent creativity, playfulness and exploring the game’s possibilities. 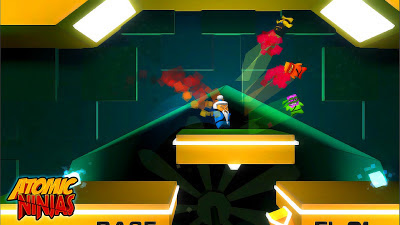 Atomic Ninjas will be released exclusively via the PlayStation Network this summer. For more information, please visit www.atomic-ninjas.com 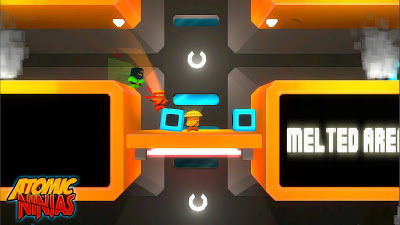