Ubisoft Talks about Next Gen 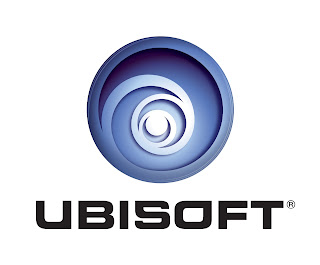 In an interview with IGN Ubisoft has talked about the next generation of gaming.

They highlighted that the next generation of gaming will be about connected experiences, something Sony has focused on with the PS4's features such as assisting a friend in game.

“As far as being creative and showing what our studios can do, I think Ubisoft is well-positioned. We can’t wait,” Mallat told IGN. “For us, next-gen will definitely be connected experiences, but also social experiences, more immersive, and more interactive. First, we should start seeing that in a while. This cycle has been a long one. We really wanted the new consoles to come along. We’re happy to see that, based on what we saw from Sony last month. We definitely share the same visions. In terms of opportunities, I would say that there is a great momentum on everything that revolves already around the consumer’s way of spending his entertainment time. This is good news for us. Of course, every transition, every new machine, every new system, brings new opportunities for being more creative and for showing what a studio can do.”


They also said that the work they have done on high end PCs will pay off when developing for the PS4.

" we made probably the right call by going with the high-end PC versions a while ago already. Again, it’s been a long cycle. Without anything else, our own vision of what next-gen could be at the time, we bet on high-end PC. All the R&D and the work on our tools and pipelines and engines are starting to pay off. This is why we’ve been able to show playable code at Sony’s events, even last month. We were already working on those engines.”
PS4 News Ubisoft