Say what you like about Sony, they have had such a shitty time with launches on both the PS2 and PS3 but they have sat down with developers and asked them what they want this time round with PS4.

This time it's different, devs are falling over themselves to heap praise on Sony's yet to be shown box of tricks. Only forum fanboys say otherwise and who cares what they say right? They don't make the games.

Exciting times are coming our way this fall as PS4 rolls out. 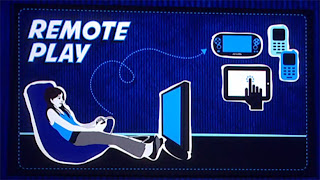 On the other side of the coin the PS Vita, the slow burner is due to explode with very exciting things on the horizon with PS4 interaction and remote play for every game just the start, and not via laggy firmware cracks as we've seen before, but using clever wireless technologies to have games running fast and fluid. 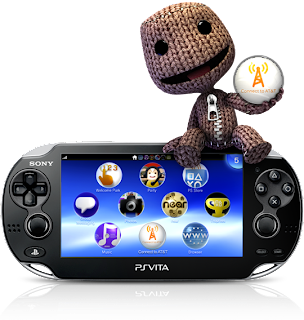 Indie developers can't get enough of the Vita, jumping ship from iOS after messing with Vitas sticks and seeing how the games look on the stunning OLED screen. Take Jeff Mintner's comments this week, "we're excited about Vita as it lets us use real controls." Smartphones are just quick fixes of 5 minute wonder games. There are many gamers like me, the 'cough' older gamer that just can't be arsed with all this screen rubbing game shite. I bought my consoles for immersion, emotion and excitement and not a quick fix, that goes for Vita as well. 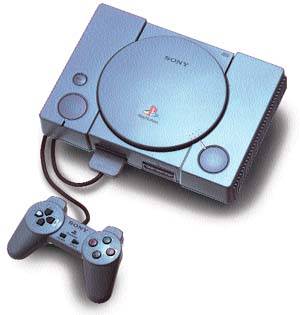 I really am excited about PS4. Not in a new console way but many other ways, the online interaction with friends sounds amazing but most of all after many years it feels like Sony have gone back to the glory days of the Playstation One. The good old days where everything that was done seemed exciting, remember Wipeout after the clubs, Ridge Racer, Tomb Raiders huge open levels and not forgetting the first time you played Metal Gear Solid and Resident Evil. Exciting times. 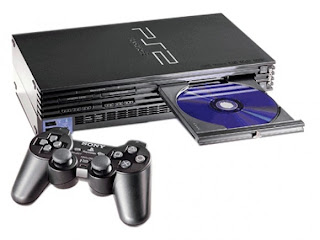 I'm not saying PS2/3 weren't exciting, they were. I raced home with PS2 and booted up Timesplitters and was just like, "Wow". PS2 gave birth to DVD and pushed it as PS3 has done with Blu Ray. I think DVD will fade when the next gen consoles take a grip.

People, get excited, if the Developers are excited then you as gamers should be.