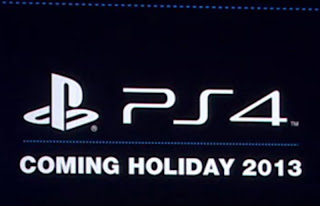 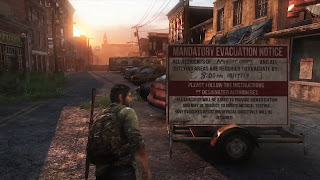 A screenshot taken from "The Last of Us" seems to have a secret date placed on a Billboard.

This speculation lead could be a hint towards future announcements regarding Sonys next-gen console, the PS4.

The screenshot shows a billboard in the game showing an evacuation date of October 17th 2013.

Speculation like this were placed in Uncharted 3: Drake's Deception for The Last of Us. Developers Naughty Dog has been known to place hints in their games before.

Could this be the date when the PS4 will launch?

This is exciting stuff as my Birthday is the 22nd of October.

This does tie in with what Ubisoft have hinted and Gamestop.
PS4 News