Has Sony set the Date for the First PS4 Add ? 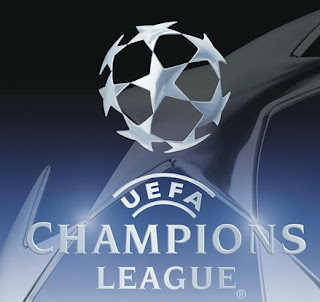 It is rumoured that Sony are planning to air the first PS4 advert during the Champions League Final on May 25th.

Sony is already Champions League sponsor until 2015 currently and it's unclear what type of advert it will be.


With no British clubs left in the competition at least you have a reason to watch it now.
PS4 News