- April 10, 2013
New details about Batman Arkham Origins Blackgate for PS Vita have appeared online thanks to an interview with the developers by Game Informer.

The full list of details can be found here, but the below are the highlights.


The big news we can see is that Batman will move through a side scrolling game world, slightly disappointing as the Vita is capable of so much more.

A side effect of it coming to Vita and the 3DS ? 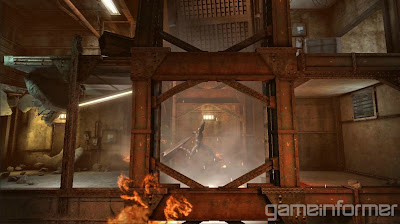 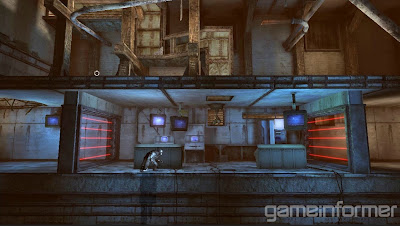 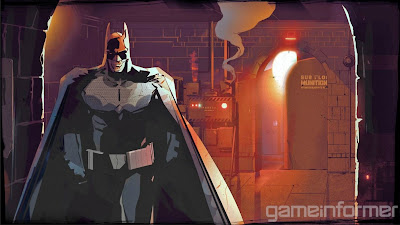 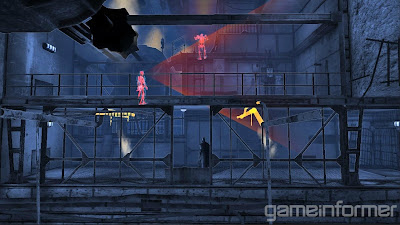