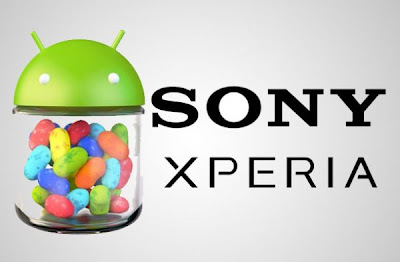 Sony has officially announced that the Android 4.1.2 Jelly Bean update for the Xperia Tablet S will be rolled out by the end of April or early May.


Sony has confirmed the Android 4.1.2 Jelly Bean update for its Xperia Tablet S. The update is likely to roll-out by the end of April / early May. The update will fix memory management issues, unstable Wi-Fi connections and bring stability to the device.


Unfortunately there is no news when the first generation Sony tablet, Tablet S will receive the Android Jelly Bean update.
We have played a few games on the Tablet with great results using the Dual Shock 3 controller.
PS Mobile