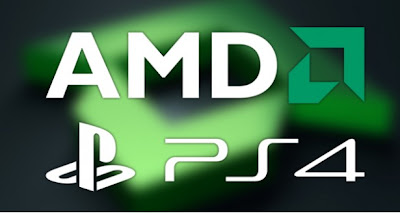 ....even though they are 'chipping' the Next-box, Ouch!


In an interview with O.Canada, AMD's chief graphics product architect, John Gustafson said the "PlayStation 4 blew him away."

He also said "it looks like they did an extremely good job of the engineering" and "the CPU and the GPU are on the same chip, which solves a lot of the problems."

With that being said, Gustafson feels the PS4 console will rank best against all others, including the Xbox 720. He added that he was, "conscious about being too positive about it because of course we have other partners that are competing."

He also thinks the PS4 ranks best on everything outside of gaming as well since it is very close to a high-end PC.
PS4 News