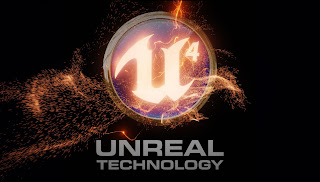 Epic Games has announced that the development kit for the PlayStation 4 is now up, out and available. 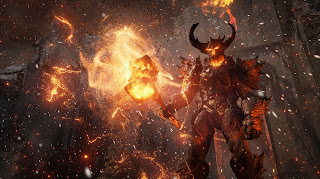 Tim Sweeney of Epic had this to say:

“Being on the ground floor of Sony Computer Entertainment's Tools and Middleware program is part of our long-term commitment to Unreal Engine 4 developers, and we’re excited to help teams ship fantastic new games for PlayStation 4,” ... “Unreal Engine 4 has been built from the ground up to take full advantage of high-end next-generation hardware capabilities.”