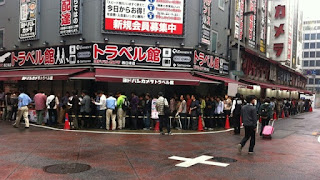 Sony Computer Entertainment Japan president Hiroshi Kawano has said today in Japan that PlayStation Vita sales in the country have increased around four times compared to what the system was selling before the recent price cut. 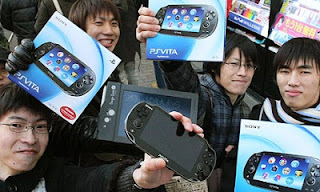 Many stores have reported that they have sold out as we reported earlier. I think 44,000 is going to be the lower end of sales by the end of the week.

We'll let you know how things pan out this week.
Vita News