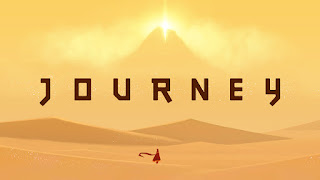 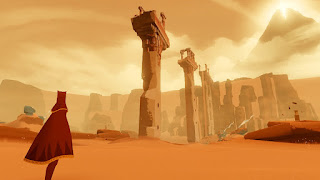 It was created by Thatgamecompany - a seven-year-old studio founded by graduates from the University of Southern California. It involves travelling across a huge desert landscape and communicating with other players - connected via the Internet - by making wordless musical chirps 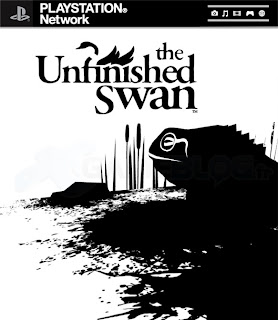 The Unfinished Swan was the other winner taking two prizes - Debut Game and Innovation. To play it gamers explore an unfinished world which initially has its details revealed by splattering ink blots from a magic paintbrush.
The Room took the British Game Award. Kind of a Big Deal - the developer of Starcrossed - took the Ones To Watch award. The Walking Dead - a spin-off from the zombie-themed television series - won two prizes: Story and Mobile & Handheld.
Hats off to the chief executive of Valve who was honoured with an Academy Fellowship, Bafta's highest accolade. 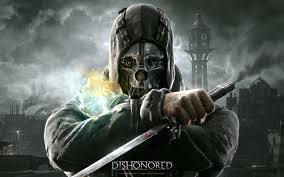 Best overall game went to Dishonored, the multi format game that I've not played and if I'm honest I've not seen anyone on PSN playing it? I think I should now take a look. 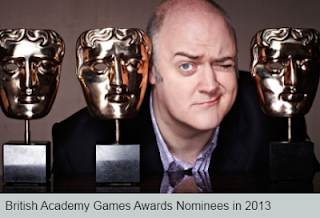