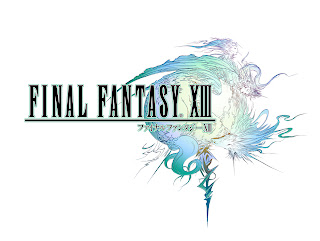 VGLeaks is reporting that Final Fantasy XV will be coming exclusively to the PS4 and Sony is co developing the game with Square Enix.