Brighton, UK, 1st March 2013: Following the success of Eurogamer Expo 2012, Gamer Network is delighted to announce it has renewed its partnership with Virgin Media for a further two years and extended it to cover the Eurogamer Expo, Rezzed: The PC and Indie Games Show and GameHorizon. 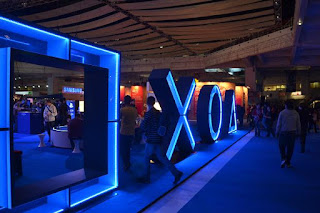 As headline sponsor of Eurogamer Expo 2012, Virgin Media introduced the 100-Day Game Project, an initiative to support grassroots gaming development. The Project provided infrastructure, support and mentoring from across the industry to enable a winning student team to create their first game in just 100 days. The resulting game, Superfluid, was released onto both Android and iOS platforms, to critical acclaim and receiving 41,000 downloads.Virgin Media will be at the heart of this year's Eurogamer Expo show floor, offering continued support for the UK games industry as well as a major attraction for visitors, demonstrating the speed and quality of the Virgin Media’s ultrafast broadband service with a 1Gb connection – more than 100 times faster than the average British household broadband speed. 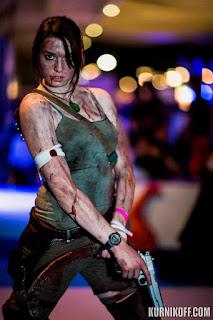 Through the company’s sponsorship of the show, Virgin Media customers will be able to access half price tickets with early access to the show floor. Tickets for this year's Eurogamer Expo are now on sale at www.eurogamerexpo.com.Rupert Loman, Founder and CEO of Gamer Network, commented: "We are thrilled to renew our partnership with Virgin Media, who exceeded our expectations for a headline sponsor last year. They worked hard not only to make the show a success, but also to introduce grassroots initiatives that went beyond the show, benefitting the whole industry and gamers alike." 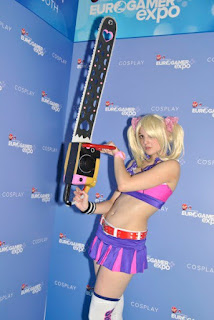 Luke Southern, head of sponsorship and partnerships for Virgin Media, added: "In 2012 we saw firsthand the incredible wealth of ability there is in the UK gaming industry right down to those only just starting to code and create. As a champion of undiscovered talent, we’re excited to be involved in the UK’s biggest gaming show again, especially in such an important year for gaming. We already provide the fastest widely available broadband in the land so we look forward to bringing this power to the show as well as the wider Gamer Network.”Last September, the Eurogamer Expo powered by Virgin Media brought 50,000 gamers to London's Earls Court for four days of hands-on gaming, exclusive game developer presentations, tournaments and more. The Eurogamer Expo returns to Earls Court from 26th-29th September 2013 with increased capacity for 70,000 attendees. 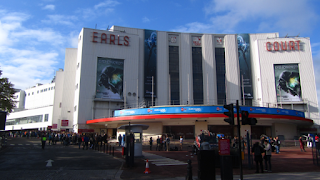 Single day tickets for Eurogamer Expo 2013 are priced at £15 per person, while Early Entry tickets are £20 and afternoon tickets are £10. A 4-day “Super Pass” is available for £60, granting early entry on all four days.


A 20% Early Bird discount is available for all ticket purchases until April 30th, and group discounts are also available.