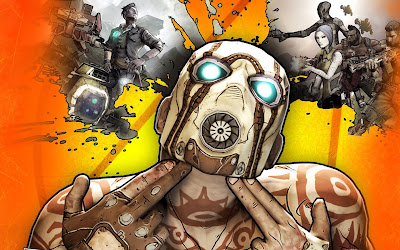 A sixth playable character, the Psycho called 'Krieg' will be available in May

If you want to level up to level 61 then you can buy the DLC released on April 2nd, which will also add a new weapons tier called Pearlescent, the rarest in the game.