- March 13, 2013
These screens have just blown us away! Next Gen Battlefield 4 will be shown on 26th March but we have just grabbed these screens from the world wide web. PS4 rumoured screens.
Stunning. 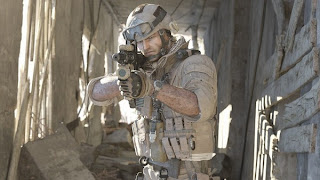 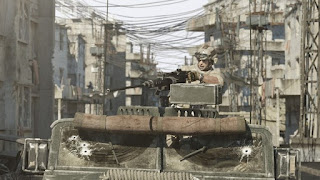 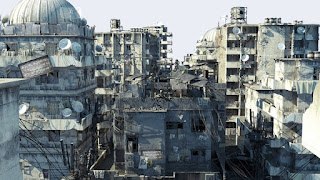 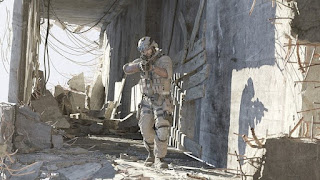 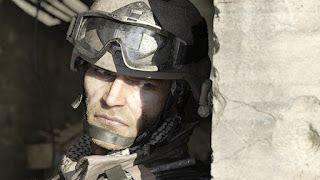 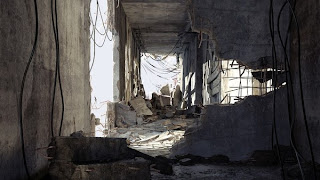 Chief financial officer Blake Jorgenson commented on "Battlefield 4" and the PS4 during a Morgan Stanley Technology, Media and Telecom Conference and had this to say.


"I'd say between now and E3 you're going to see a lot of stuff from us. We're very excited about Sony's platform. The technical power on the platform is going to allow us to do a substantial amount of things we've never done before," Jorgenson said when asked about EA's stake in the PS4 over the next couple of years.


"I've seen the new 'Battlefield' and it is stunning. It is just amazing what the imagination of the game developers are allowed to do with that much power."
BF4 is rumoured to be a PS4 launch game, will it go head to head with a new Call Of Duty?
PS4 News